Flat Design: History and Modern Practices The article on the variety of creative performance of flat design. Definition, history, benefits and practices for UI, branding and print.

Famous artist Edgar Degas once said: “Art is not what you see, but what you make others see.” In terms of graphic design, which could be also defined as art solving the particular task, this flow goes even further: what you make others see often says them what to do, what to pay attention to and helps to solve some problems. Graphic design is able to change the mood and message via the slightest changes of shapes and shades, letters, and spacing. Trends in this sphere, which has become an integral part of everyday life, present an important object of consideration as they influence decision-making and problem-solving potential of modern products as well as form users’ tastes. Today we are going to focus our attention on one of the most popular directions of modern graphic design called flat design.

Today, the term “flat design” is applied to graphics for numerous purposes and tasks which have common stylistic features. Flat design is the direction that found its broad and diverse expression on digital art and is famous for minimalist and concise use of visual expressive means. Nowadays the term is widely used as the opposite of “rich design” due to harmonic simplicity taken as the basis of this design approach. The most prominent feature which actually has inspired the name of this direction is applying flat 2-dimensional visual details as the opposite to highly realistic and detailed skeuomorphic images. Flat design has been developing actively for the last couple of years covering more and more fields of graphic design still finding the broadest and most diverse application in the sphere of digital design for web and mobile interfaces. This design approach is found as the style favorable for enhancing usability and visual harmony of user interfaces.

Obviously, flat design hasn’t appeared out of thin air. Its roots are usually set in Swiss style which historians of the design sphere find its direct ancestor. Swiss style, also known as International Typographic Style or shorter International Style, is the direction which appeared and got its dose of criticism in the 1920s and later won its bright expression in graphic design in Switzerland of 1940-50s fairly becoming the solid foundation of graphic design of mid 20th century around the world. The leaders of this creative movement were Josef Müller-Brockmann, the representative of the Zurich School of Arts and Krafts, and Armin Hofmann from the Basel School of Design. According to Design Is History portal, the brief description of key features of this style is the following: “…the style favored simplicity, legibility and objectivity. Of the many contributions to develop from the two schools were the use of, sans-serif typography, grids, and asymmetrical layouts. Also stressed was the combination of typography and photography as a means of visual communication. The primary influential works were developed as posters, which were seen to be the most effective means of communication.”

The posters featured here as examples make it obvious that fans of this style liked simple forms, bold and strict fonts of high readability level, harmonic and geometrically based combinations of details, flat illustrations, and clear visual hierarchy. It quickly grew more and more popular in different countries of the world and got its new life in the art of the early 21st century.

Although this style got a variety of expressions in the sphere of visual design for print, like posters, stamps, postcards, book covers, magazines, etc., it significantly broadened its horizons with the era of digital design, especially in the domain of design for user interfaces. Websites and mobile applications going through the dynamic development of creative search opened the amazing and fruitful perspective for this minimalist and functional approach to design solutions. The style got the name “flat design” which became instantly popular and started a new direction in graphic design daring skeuomorphism and “rich design” and supported with new challenges opened by the field of interaction design.

The first step to boosting flat UI popularity in digital products was taken by Microsoft presenting a new flat and minimalist style of their products: this movement started in the early 2000s and was widely adopted in the products of 2010, in particular in mobile interface design for Windows Phone 7. The basic features of flat design such as intuitive simple shapes, bold clear typography, bright contrast colors, long shadows, the absence of complex details and textures found their further development leap in 2013 when Apple released iOS 7 based on the principles of flat graphics as the basis for user-friendly intuitive interfaces. It could be also said some key principles of flat design found their expression in Material Design for Google, still with some deviants like drop shadows, etc.

Basic and prominent features of the flat design include:

Flat design has a number of benefits determining its popularity and diversity in digital design which influenced the trends of modern print design as well. Among the most significant of them, we would mention:

With all the above mentioned, flat design provides a wide field for creative search and stylistic concepts.

The variety of design directions available and progressing these days engages flat design as a flexible and artistic approach to successfully win its place in all of them to more or less extent. Let’s review the spheres to apply its principles with the bunch of examples by Tubik Studio designers.

Even at the initial stage of planning the general layout, logic, and transitions the principles of flat design get the chances of their basic service. Digital design tools and software used on this crucial stage enable designers to present clients and the team the unified simply performed scheme of all the app screens or web pages, and even this basic performance already features key traits of visualization typical for flat design. At this step, it is ideal for the quick and effective perception of design solutions based on navigation and key elements given in the simple monochrome scheme.

User interfaces have definitely become the broad and favorable field for flat design glitz and gloss. It found its development in both abstract user interaction concepts and variety of original interfaces, mascots, icons, interface elements, and illustrations.

The set of flat icons

This kind of illustrations provide additional support for digital products and are usually more sophisticated in terms of detalization and satisfying users’ aesthetic needs, at the same time instantly setting the connection with a particular theme.

The variety of purposes for the modern flat design and its growing popularity in digital products of everyday use also influenced other fields of design, in particular, design for printed products like posters and book covers, from which, actually, the approach takes its roots. 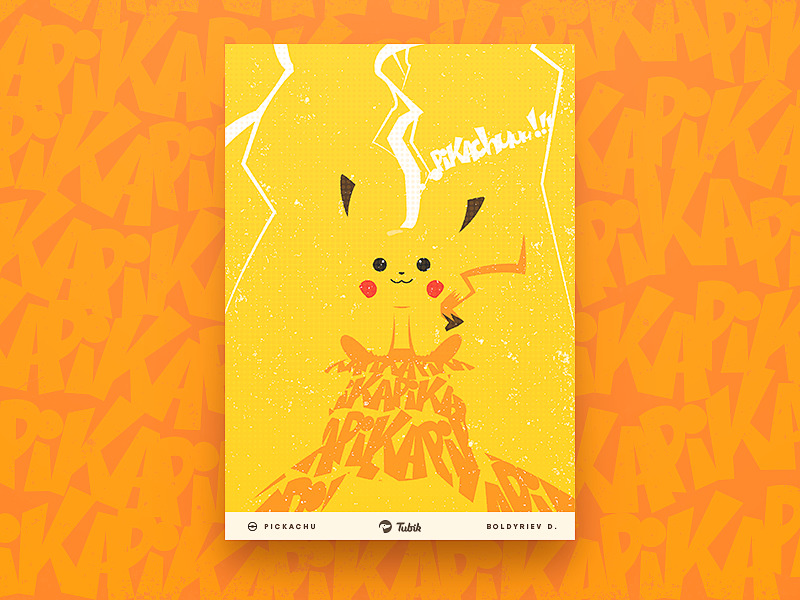 These days, branding design sphere also successfully applies principles of flat design, not only because it gives trendy look but also due to its flexibility as many products are presented on devices or get digital support in web or via applications and advertising. Flat design in branding is often represented in logos and mascots.

All the facts and benefits mentioned above on the issue of flat design, definitely, do not mean that this style has overcome other design approaches. Any style and direction of design has its own benefits and pitfalls. Still, flat design opened new perspectives, especially in the sphere of user-centered design solutions which present a harmonic balance of beauty and functionality.

Diverse issues of applying flat design have been an object of professionals’ attention lately. Here is the collection of articles and books for those who would like to read more on the theme.

The beginner’s guide to flat design

The history of flat design: How efficiency and minimalism turned the digital world flat

A Look at Flat Design and Why It’s Significant

The True History Of Flat Design