Usability Testing in Design: Types and Benefits The article shares general insights on the role of usability testing in UX design and methods helping to discern usability problems in mobile apps and websites.

A tech guru, Steve Jobs, once said: “Design is not just what it looks like and feels like. Design is how it works.” Unfortunately, some people still think that designers’ job ends with aesthetic aspects of a product. Nevertheless, UX design depends on several key factors including usability, utility, desirability, attractiveness. Each facet plays its role for a sufficient product, so a creative team needs to make sure all them are done right by conducting tests. Today’s article is devoted to the peculiarities of usability testing and various methods helping to discern usability problems.

Why Does Usability Matter?

Before we go to the essence of usability testing, let’s find out what usability means and why it is called a core part of effective UX. Nielsen Norman Group defines usability as a quality attribute that assesses how easy user interfaces are to use. The level of usability depends on five aspects: learnability, satisfaction, efficiency, memorability, and errors. Learnability stands for how easy users can attain tasks during the first usage and satisfaction is how pleasant the usage process is. Efficiency is determined by users’ ability to accomplish a task quickly while memorability depends on time which people need to re-establish their proficiency after a period of not using a product. And finally, designers track the number of errors users make and how easily they can learn from these mistakes.

When all these factors are considered, digital products provide a high level of usability which means people can easily and effectively use them. But why expert designers are so concerned about a single aspect of UX? Isn’t it more important what services and solutions apps and websites provide? Obviously, the features make a product valuable for people. However, if users can’t figure out how to use an application, it brings zero profit to them. Even the most beautiful interface can’t guarantee a success without a clean functionality system. That’s why one of the core stages of UX building is usability testing. 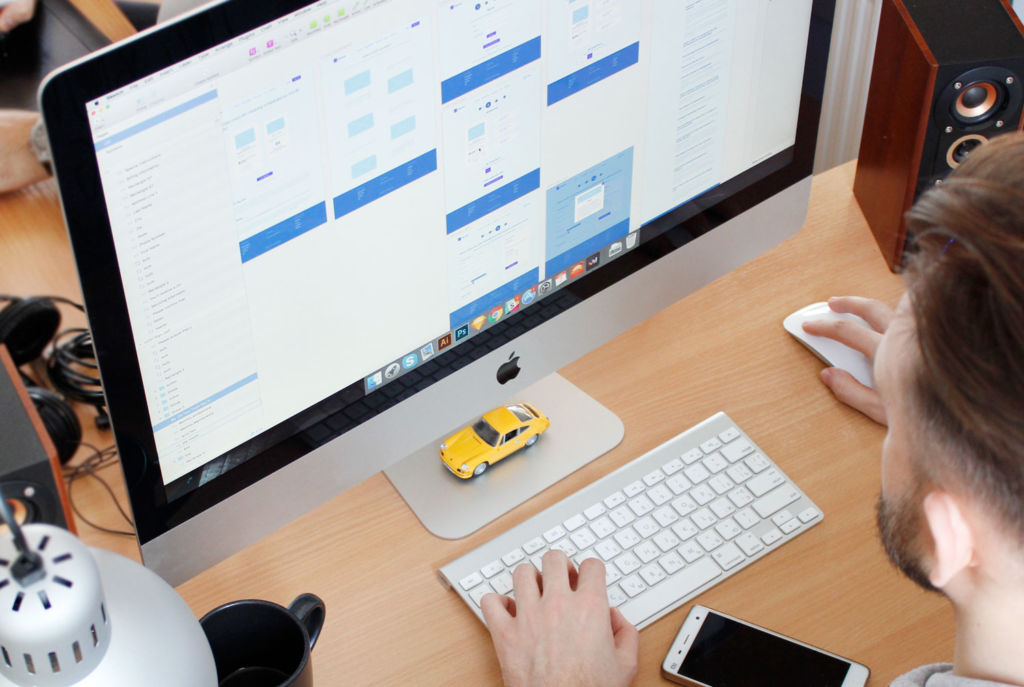 Usability testing is a technique helping to evaluate a product by testing it on potential users. This way designers are able to see if a website or an app is usable enough as well as distinguish possible problems in UX. Usability testing is usually conducted at the UX building stage before a project goes to the development team. It allows changing inefficient solutions easier rather than in a complete product.

Moreover, usability testing is a good way to dive deeper into users’ needs and preferences by watching their reactions while they use a product. Designers can collect the essential information needed for the creation of an effective user-centered design. Also, the gathered information can be used not only for UX design but at the other stages of product development.

To reach the high effectiveness of usability testing and gain the expected profit, designers apply various methods which can be categorized into three main groups: explorative, assessment, and comparative.

Assessment methods are used in the later stages when a user can test the usability of goods via prototypes. Such methods help to evaluate the effectiveness of an app or a website as well as determine the level of users’ satisfaction with a product. Real-time experiments assist to track users’ reactions and errors they make. The collected information is used for eliminating usability problems that have been determined during tests.

Finally, comparative usability testing methods are involved when designers need to choose between several solutions. Users compare two or more variants of UX elements then share the opinion with a creative team. Experts consider all the pros and cons of each variant and select the most user-friendly one.

There is a great number of usability testing methods. All of them vary and can be used under different circumstances. The choice often depends on goals that a team sets and the budget of a project. We’ve distinguished some common methods of helping to test usability. Let’s see what they are. 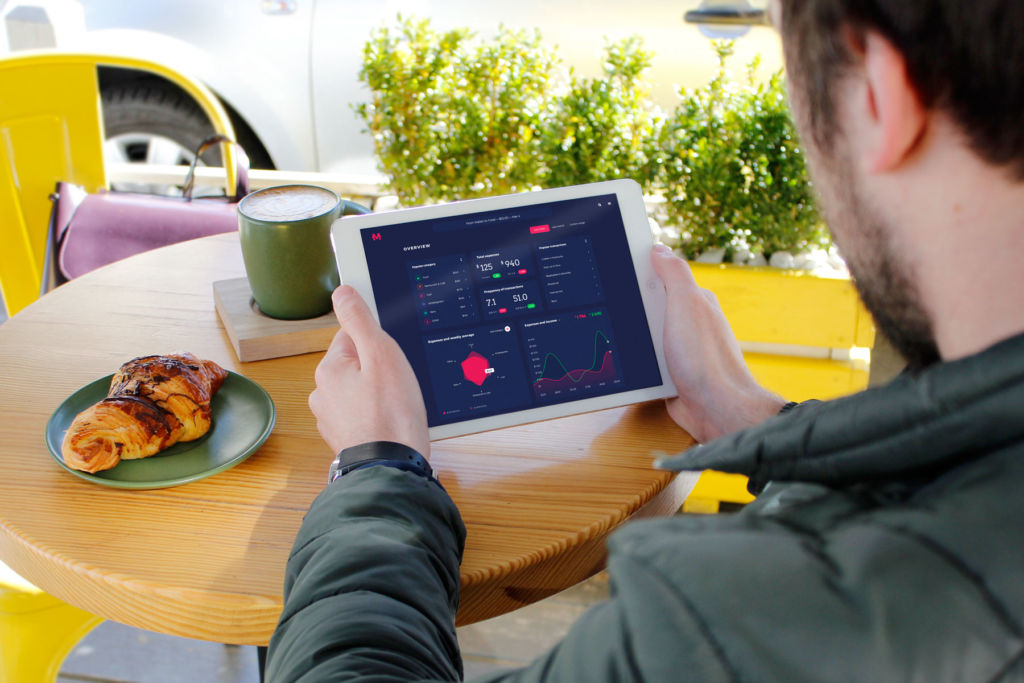 This method foresees testing a website or an app on random people, meaning designers can ask someone passing in a hallway or elsewhere. Hallway testing may seem a bit difficult because it requires finding people who would love to take part in such an experiment and then would be able to give constitutive feedback. The method is often used when the biggest part of work is done so that users could feel it like a complete product. Hallway Testing is one of the most common methods since it’s cheaper and faster than many others.

The name of the method speaks for itself. Such an approach allows involving people from different countries so that a creative team could see how their product is perceived in various cultures. There are two types of remote usability testing: synchronous or asynchronous.

Synchronous remote testing is handled via video conferencing as well as various sharing tools such as WebEx or GoToMeeting. The synchronic approach allows designers to watch how different people use a product in a real-time. Also, users can receive some support from a creator if needed. Still, synchronous remote testing has its drawbacks. Users should be asked to gather in a certain time and if they live in different time zone it may be problematic. That’s why a day and time should be arranged upfront and it may take some time to find the best option for everyone.

Asynchronous remote testing is a bit easier to handle. Designers usually set particular tasks that users need to accomplish and then all the information including clicks streams and users’ errors that occur while interacting with a product are gathered automatically. Also, designers may ask users to give small feedback about their experience. This way a creative team can track how people from different cultures react to the product using it in their own environment (e.g. at home). 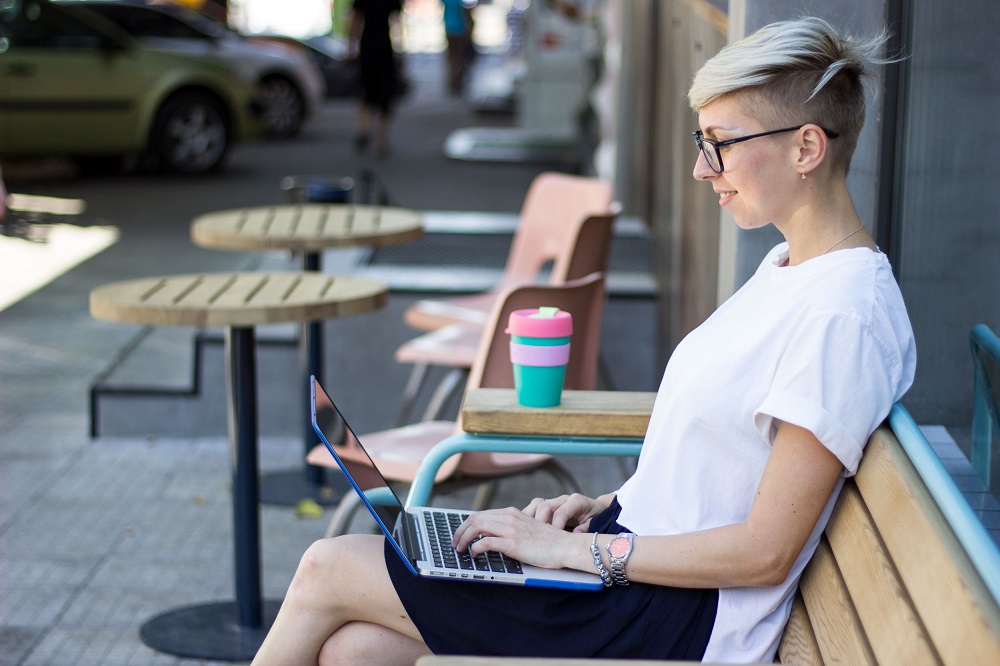 This common method involves an evaluation from the experts with experience in usability testing. The approach gives the opportunity to receive wide and constituent feedback and spend less time for it. Experts usually apply testing tools but also they can test it like users. Also, there is another approach called automated expert reviews. It is conducted programs that define usability problems by the use of common patterns. Automated expert reviews are one of the fastest methods still it cannot test all the peculiarities connected with human factors.

One of the essential stages of product creation is wireframing. It is a simplified and schematic visual representation of a layout for website pages or screens of an application interface. They are usually black and white illustrations, sometimes with bright marks or spots to outline specific areas or points, that give a clear vision of the project structure and connections between different parts.

The wireframes can be presented to users where they can perform certain tasks like in a real product by interacting with paper models. The method may seem unsophisticated still it’s a cheap and fast way to find out usability problems at the early stages.

Thinking aloud is a usability testing method which aims at collecting feedback from users right in the usage process. Designers ask users to verbalize their thoughts and feelings which they have while using an app or website. A creative team can comprehend the attitude patterns of the potential users and apply the gathered info for future UX improvements. 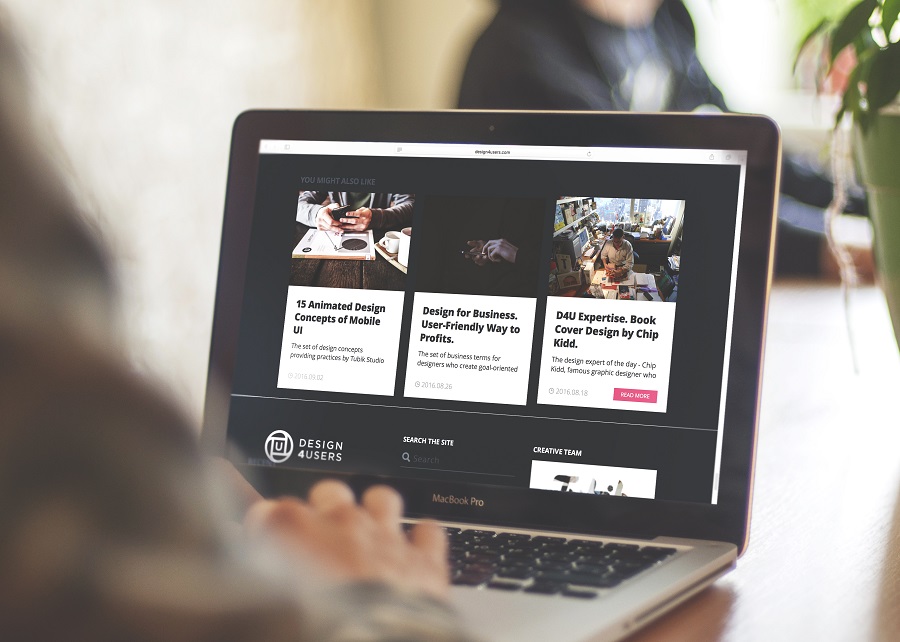 We’ve described only several methods of usability testing but there are much more of them. Methods can be changed or combined depending on the goals. If you still doubt whether you need to conduct usability testing, let’s look at the list of tasks which it helps to accomplish and benefits it brings.

They say better twice measured than once wrong. Just remember that it’s easier to fix problems at the early stages rather than rebuild a complete product. 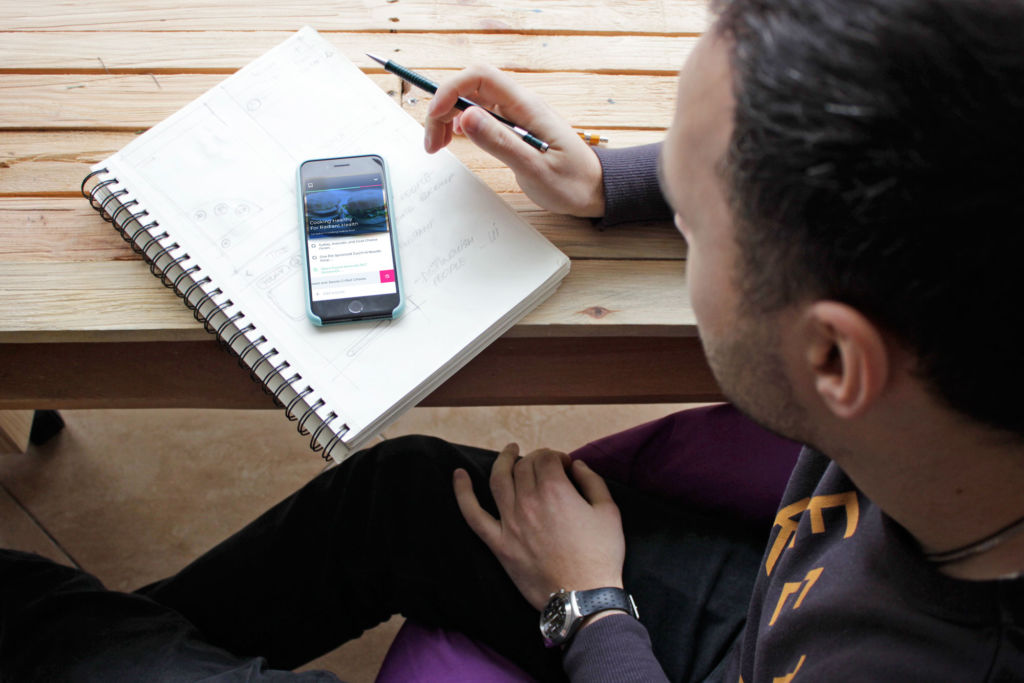