The Winter Is Here: Digital Art Inspired by The Game of Thrones

The Winter Is Here: Digital Art Inspired by The Game of Thrones A stunning collection of digital illustrations inspired by the famous Game of Thrones story told by George R.R. Martin in a book and then getting a new life on TV.

When you play a game of thrones you win or you die. (George R.R. Martin, A Game of Thrones)

On the 16 of July, HBO studio finally released the first episode of the Game of Thrones season 7, one of the most expected TV shows of 2017. For more than a year, the fans have been waiting for the premiere and here it goes!

There are fans, haters, and those who are apathetic but it’s hard to find a person who never heard of the GoT. It’s all started in 1996 when George R. R. Martin has published “A Song of Ice and Fire”, the first novel out of the GoT series. Readers opened something new and refreshing since the novel had its unique style and the whole new world inside. Within the next decade, the author presented three new novels continuing the story and two short prequel novellas. By 2007 the epic story had gained such popularity that HBO Productions decided to purchase the television rights for the whole series.

After the first season of the TV show, the story received another half of fans and the world has caught a new hype. At some point, the TV show stopped duplicating the plot of the novels. At first, they’ve changed small details and then key moments including the death of certain characters. As it usually happens, many people criticized such a decision still it didn’t hurt high rating of the show.

Now people have two different stories to follow. However, while TV show fans can enjoy new episodes of the favorite story, readers are forced to wait “The Winds of Winter” novel which Martin has been writing since 2011. The date of release hasn’t been announced yet. All we know is that it’s closer than ever before.

Naturally, today’s D4U inspiration collection is devoted to all the GoT fans of both, books and TV show. We gathered illustrations which bring the unforgettable atmosphere of Westeros. 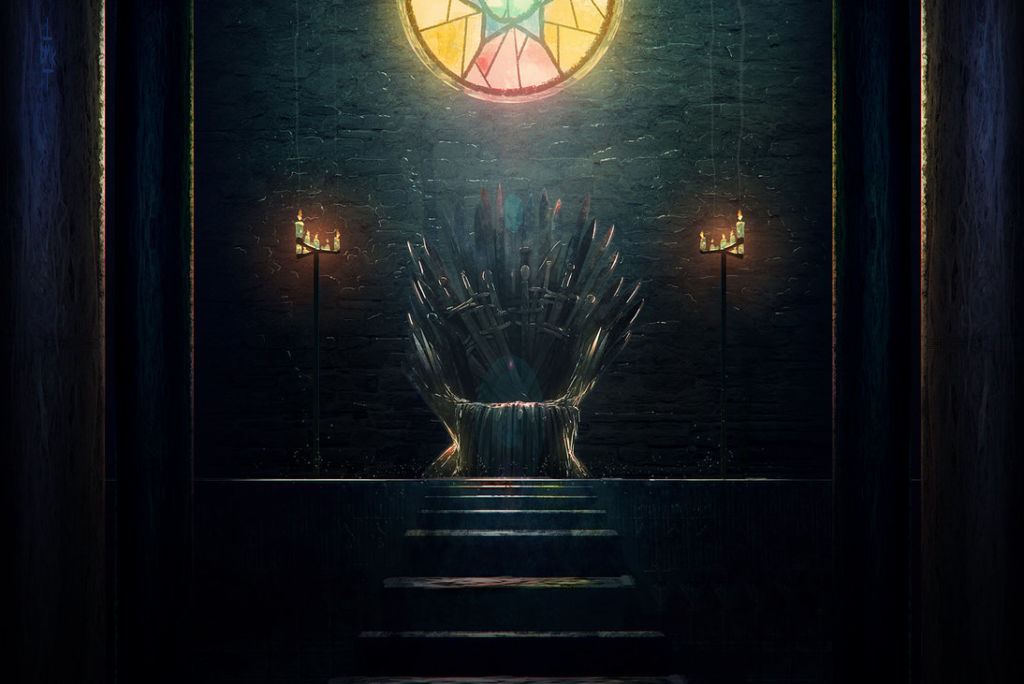 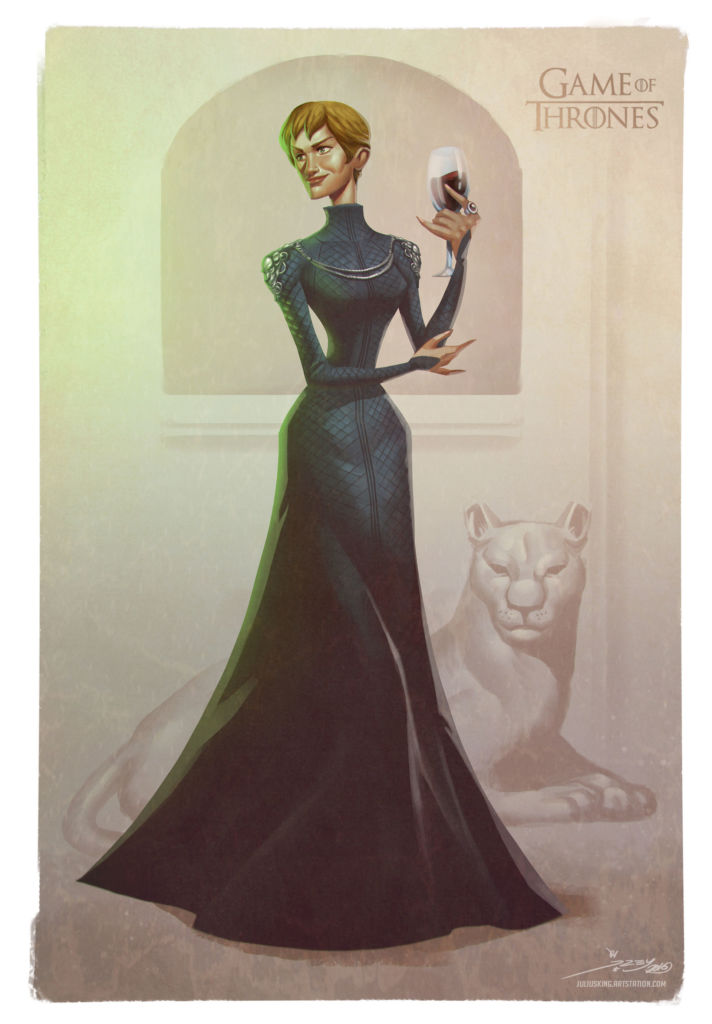 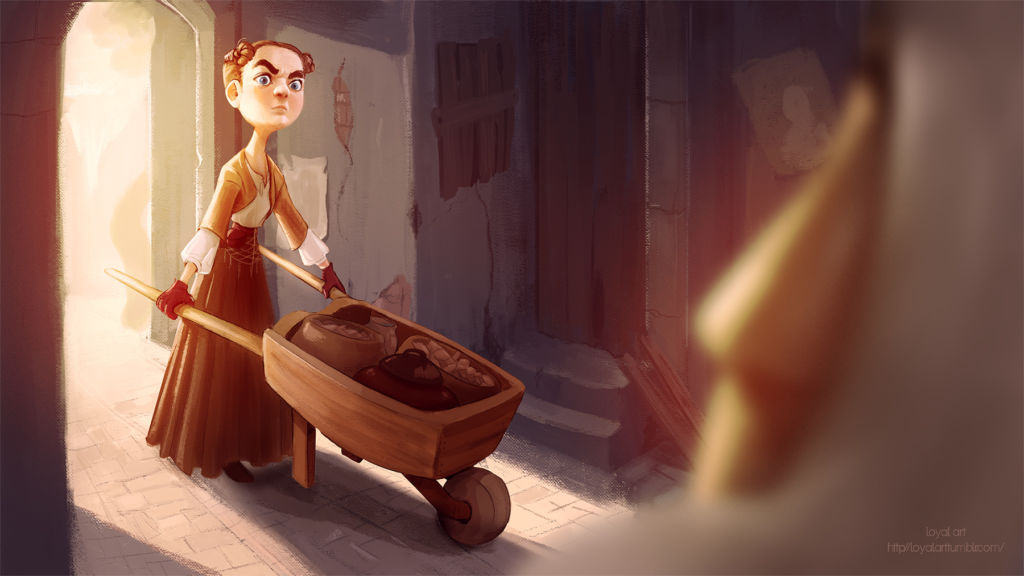 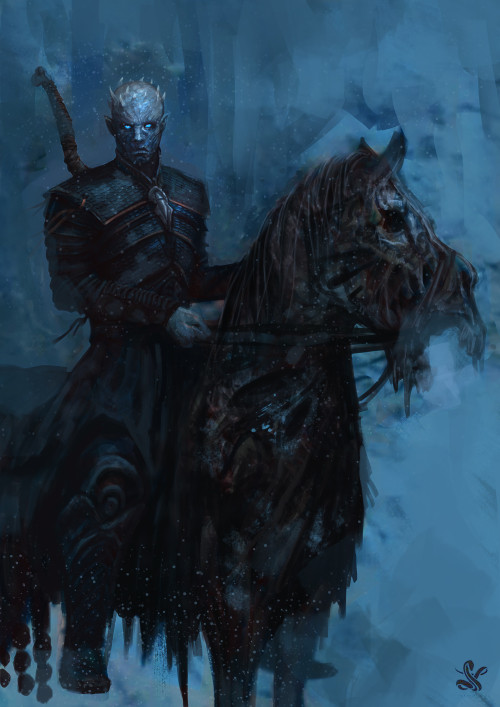 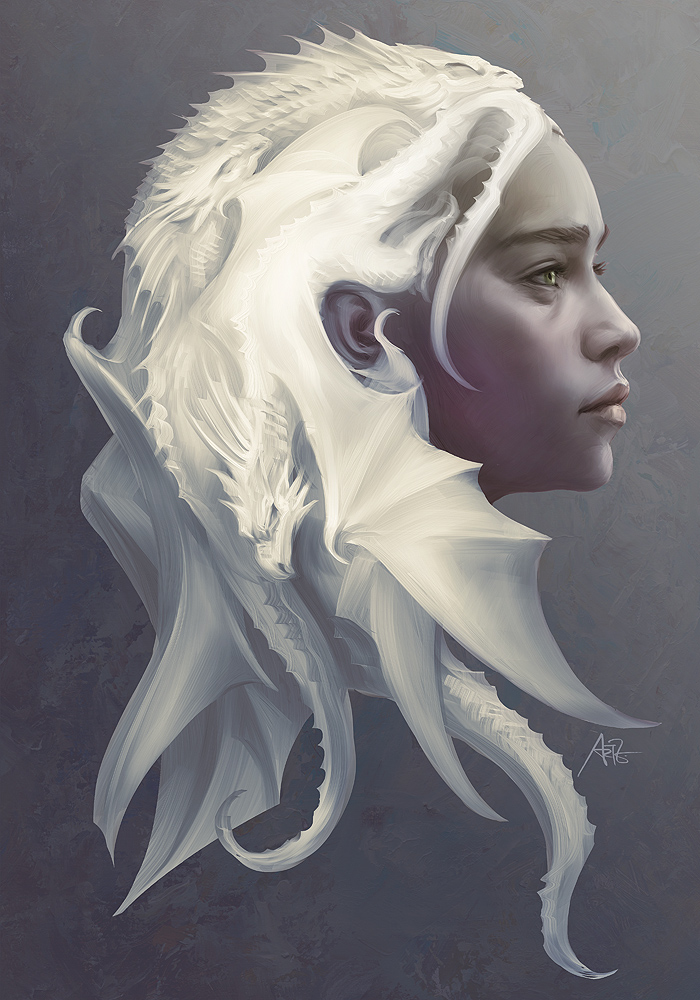 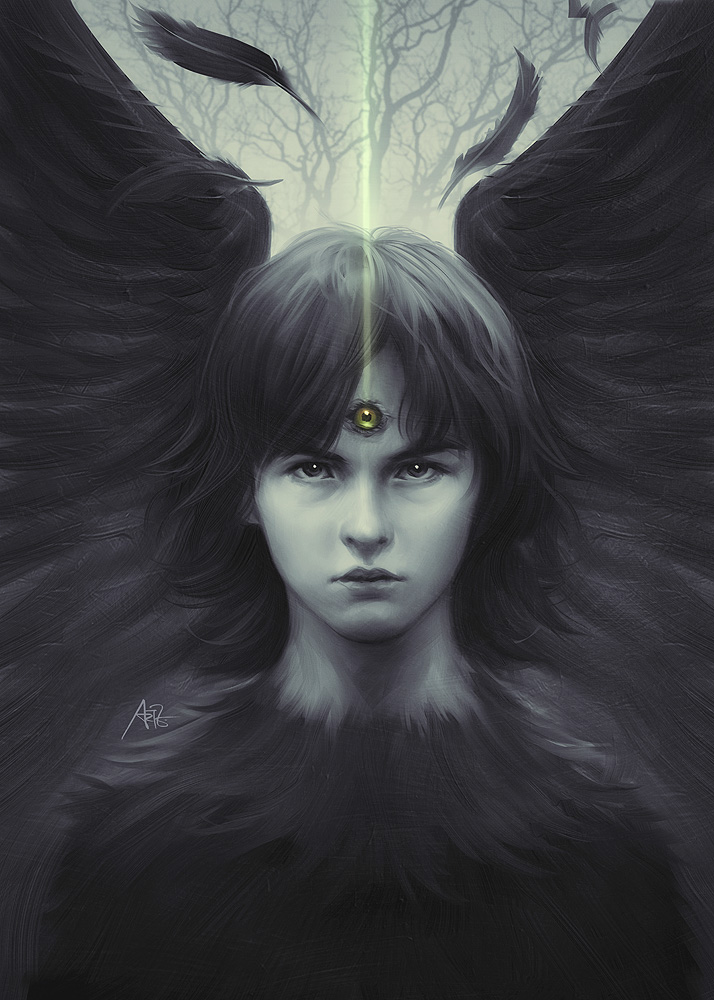 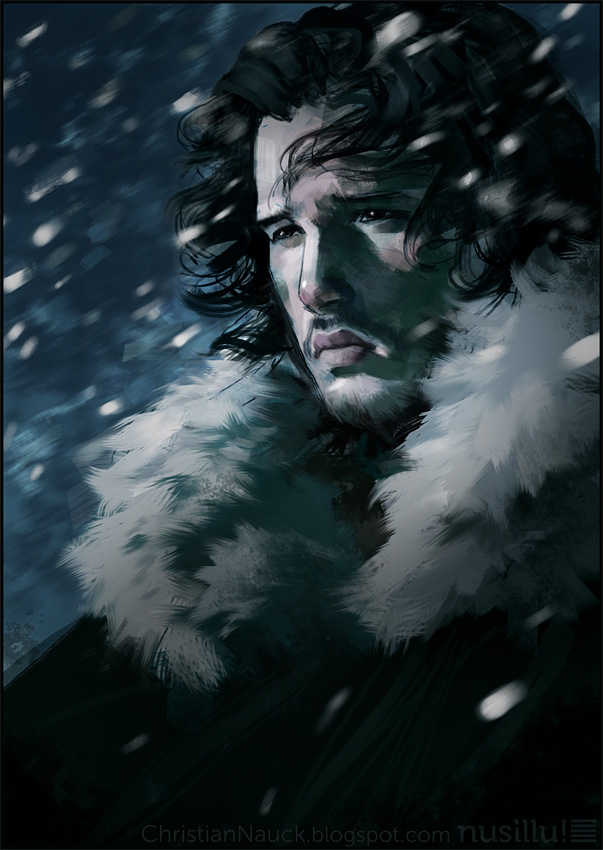 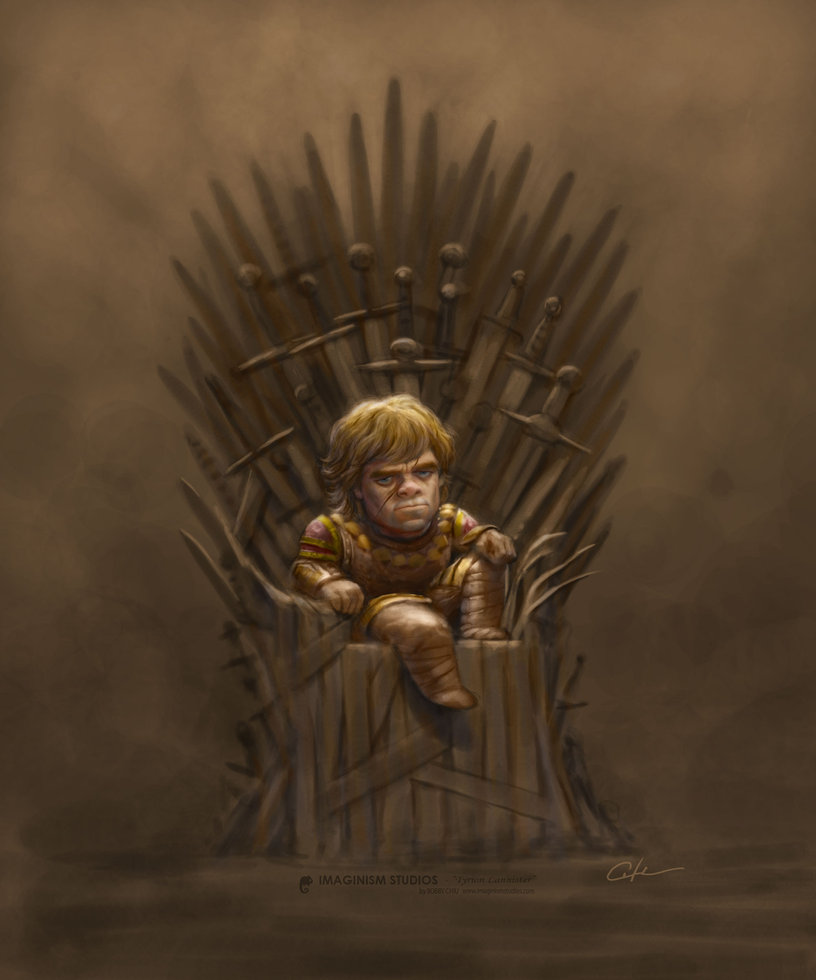 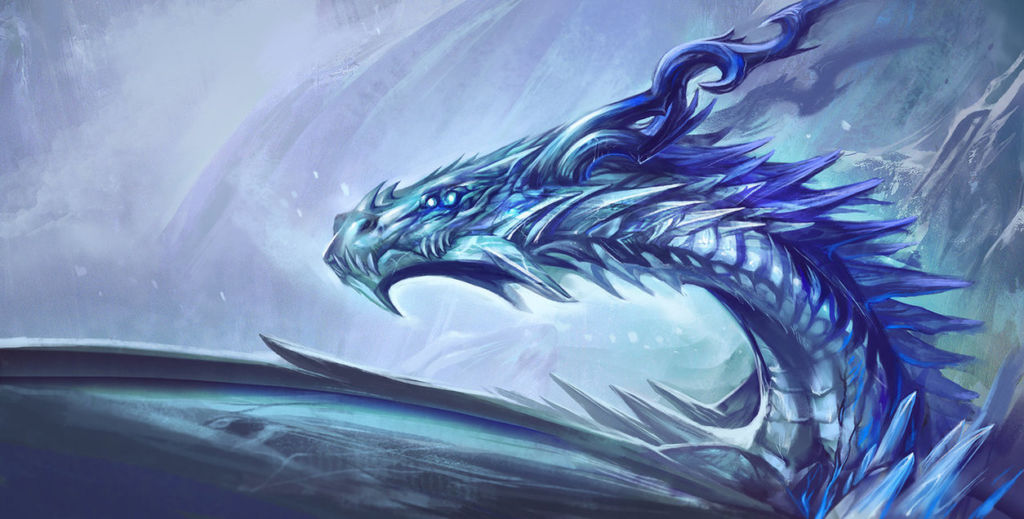 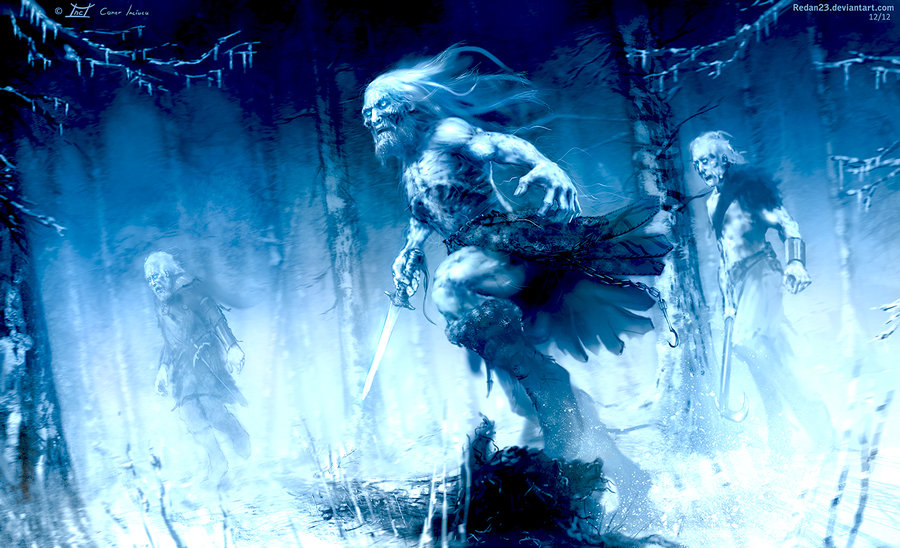 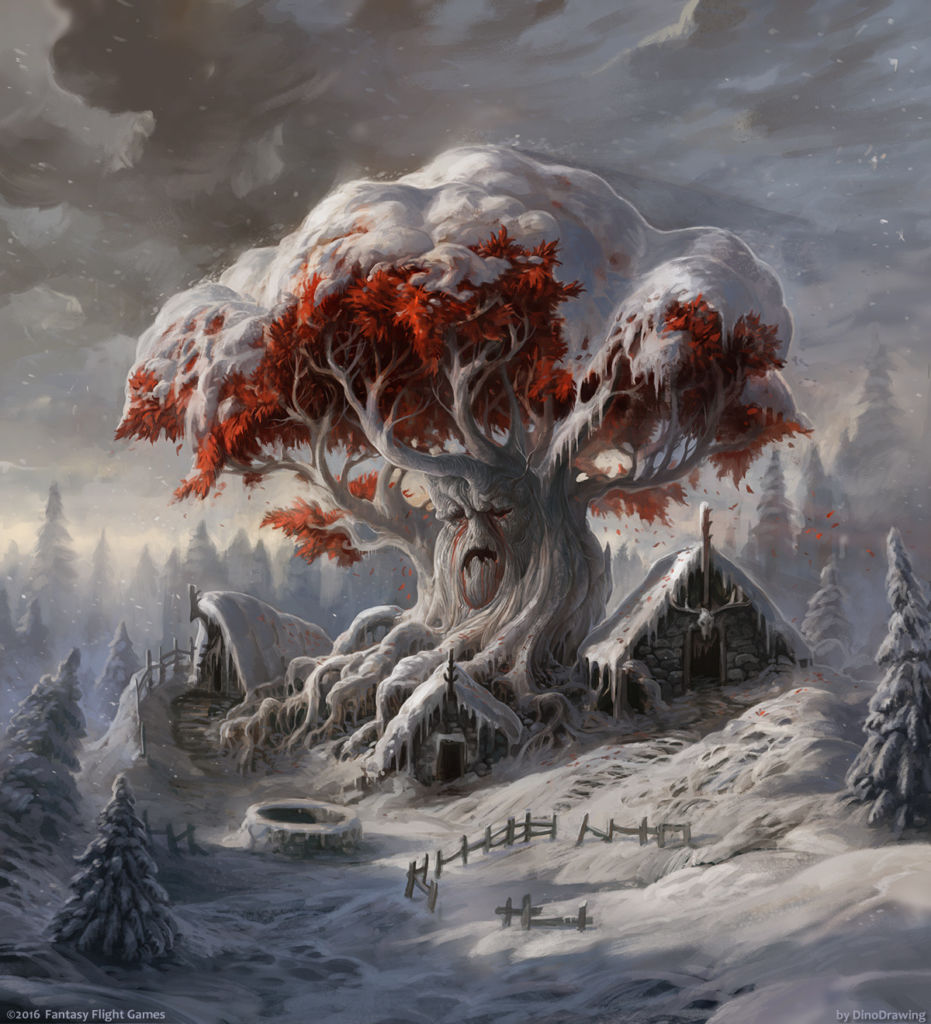 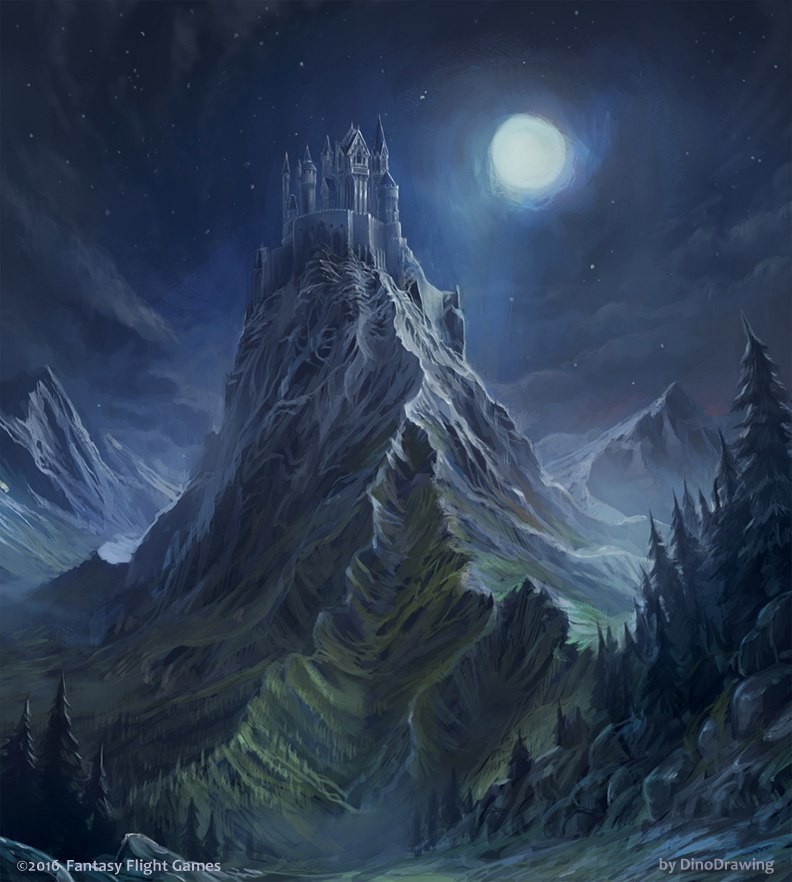 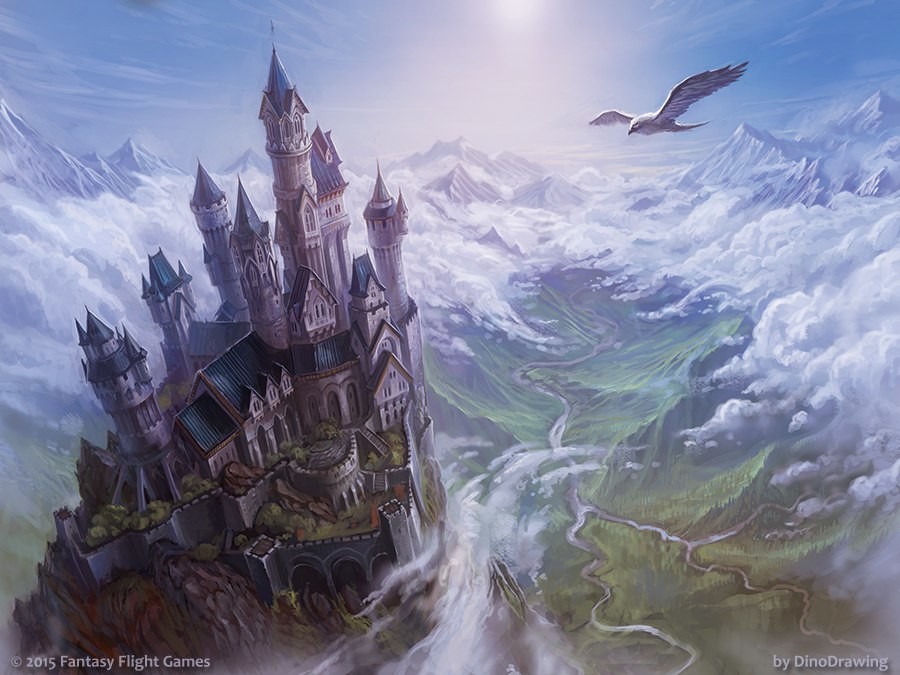 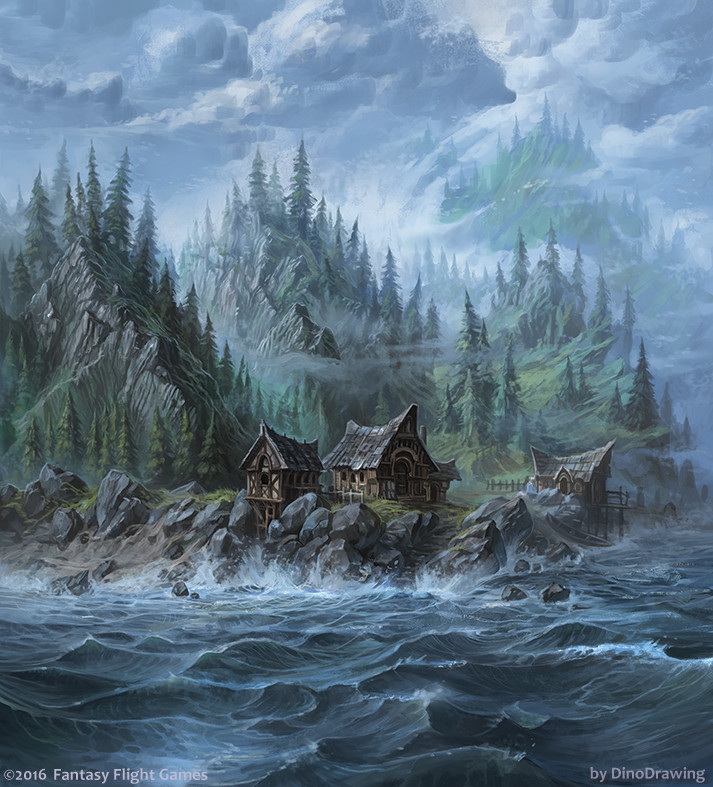 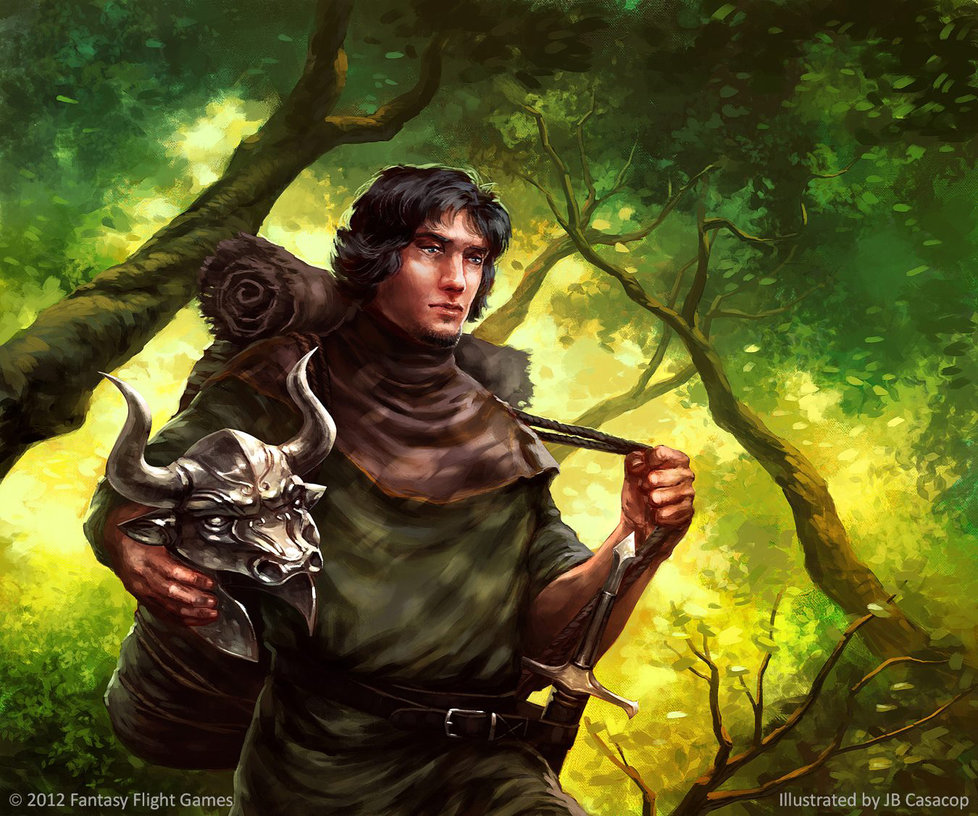 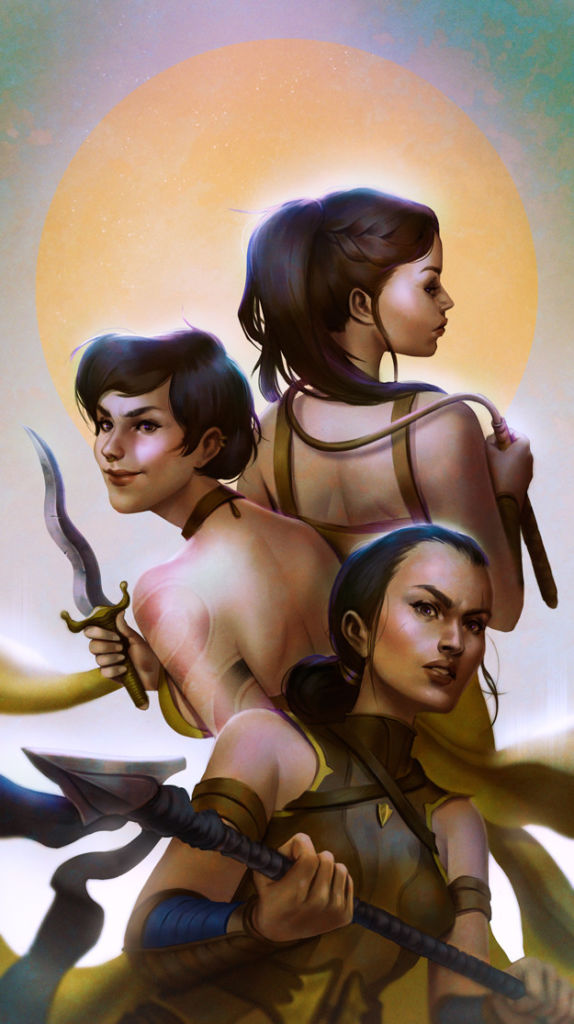 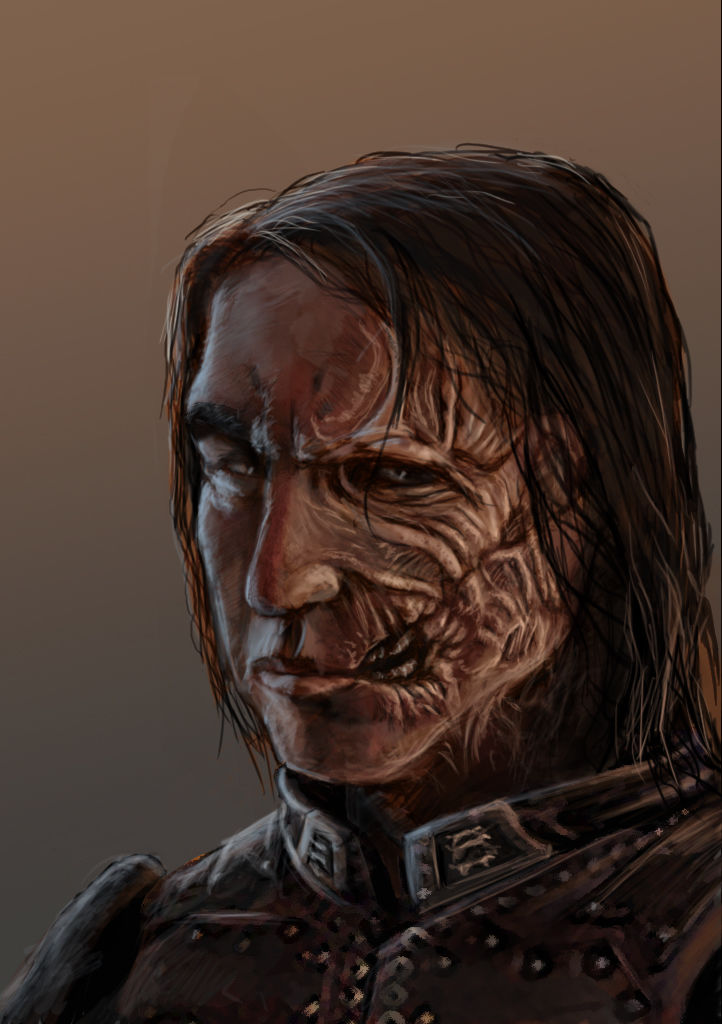 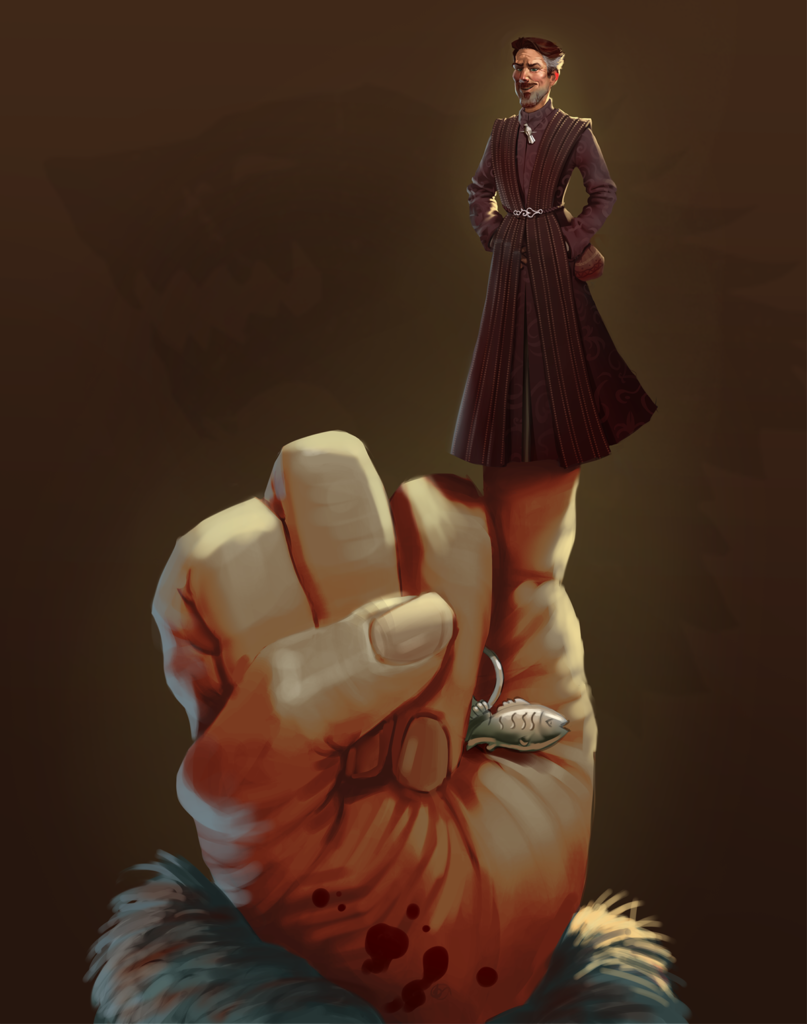 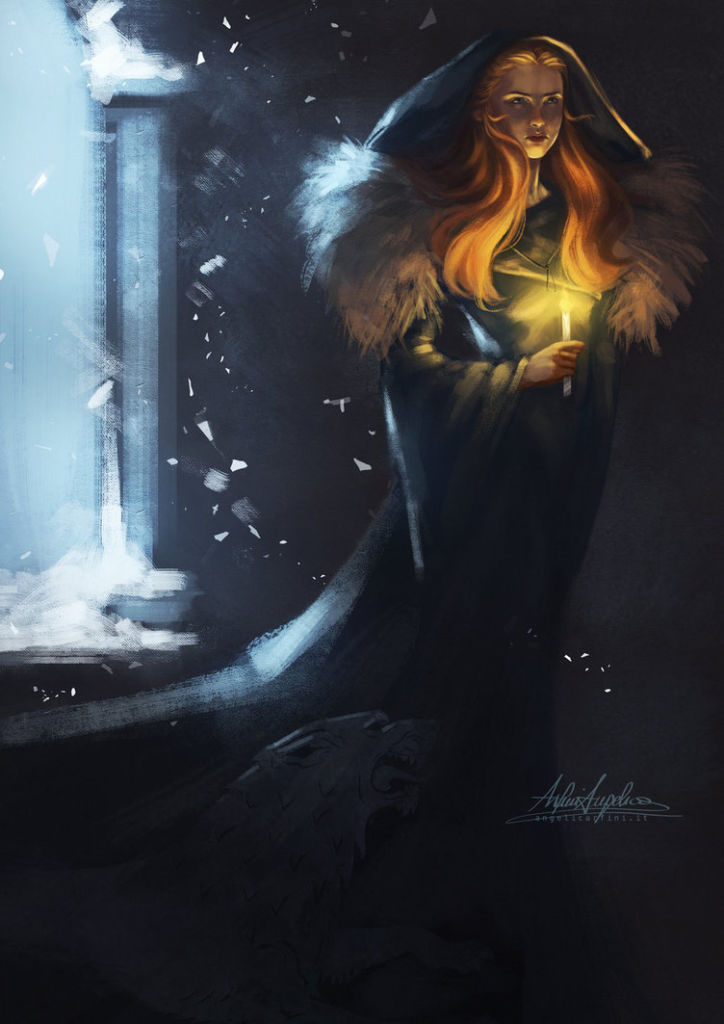 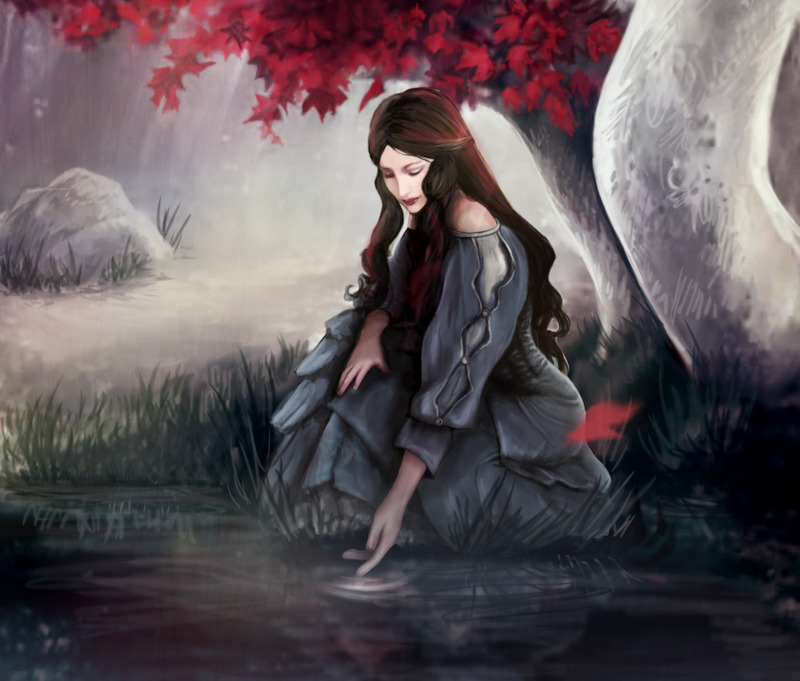 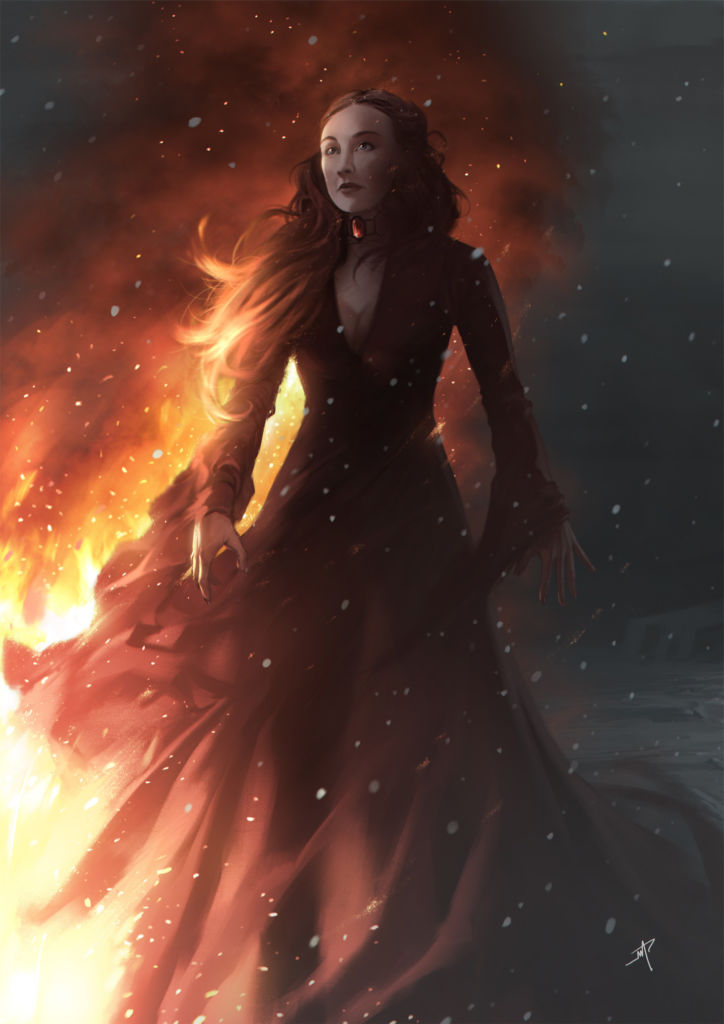 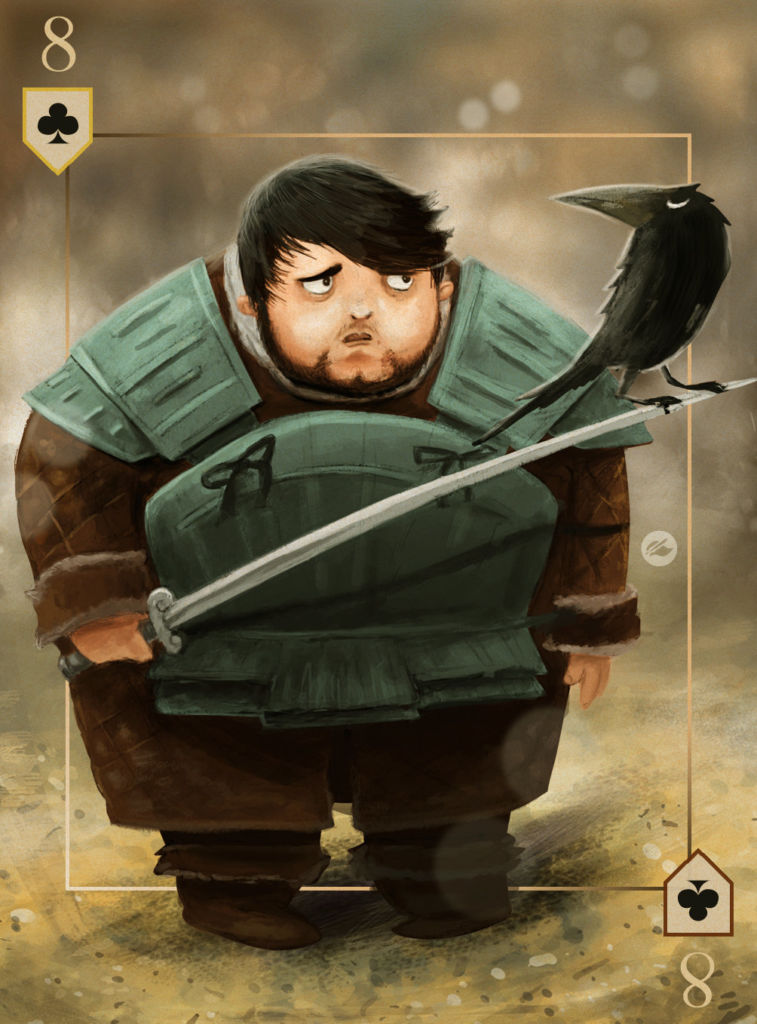 Let’s wait for the new episodes! And don’t forget the winter is here.