Olympic games have always been a source of great inspiration not only for athletes but also for artists. No wonder, considering the fact that this is the largest, the most awaited and the most important sport event worldwide at least for over the last century. For many decades, while sportsmen train and improve their skills, designers also work hard in plenty of directions, from creating logos and mascots, special uniforms, badges, stickers, posters, branded sway up to building new unique constructions and setting the landmarks.

Famous tennis player Roger Federer once told: “When I think of the Olympics I only think of good things. I think of what a great event it is and what it has done for me and my career, and changed my personal life, too“, in that way expressing personal experience echoing the experience of many others. Olympics unite people all over the world and this massive collective energy transforms in diverse and often stunning artistic forms.

Today we have decided to start our exploration about the issue of design for Olympics with the collection of diverse digital art presentations made by designers from different corners of the world. Although the shots present various design approaches, styles and techniques, what they do have in common is that they all were inspired by the theme of Olympic Games in Rio which is in full play at the moment. So, ready, steady, go! 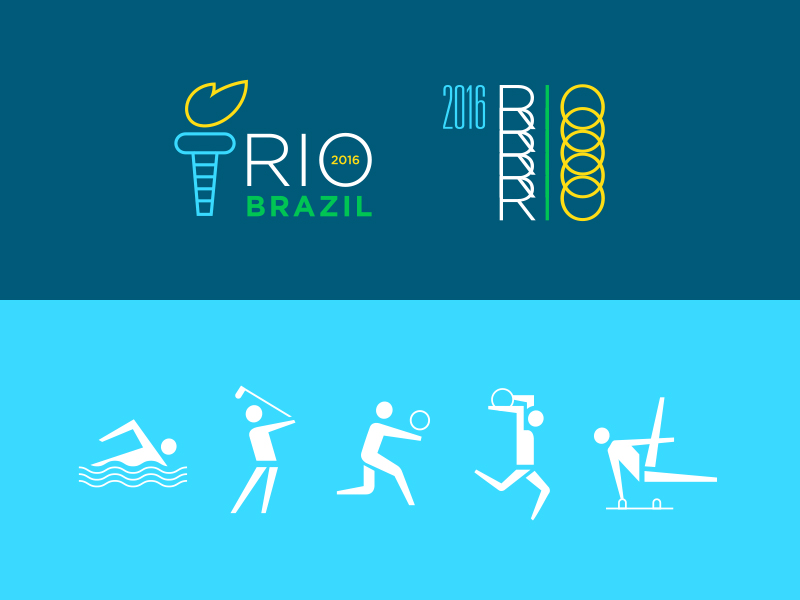 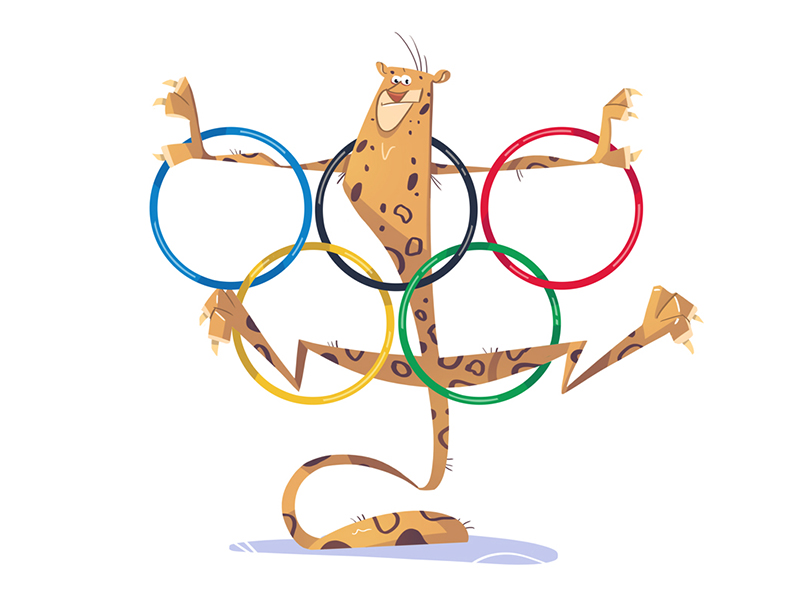 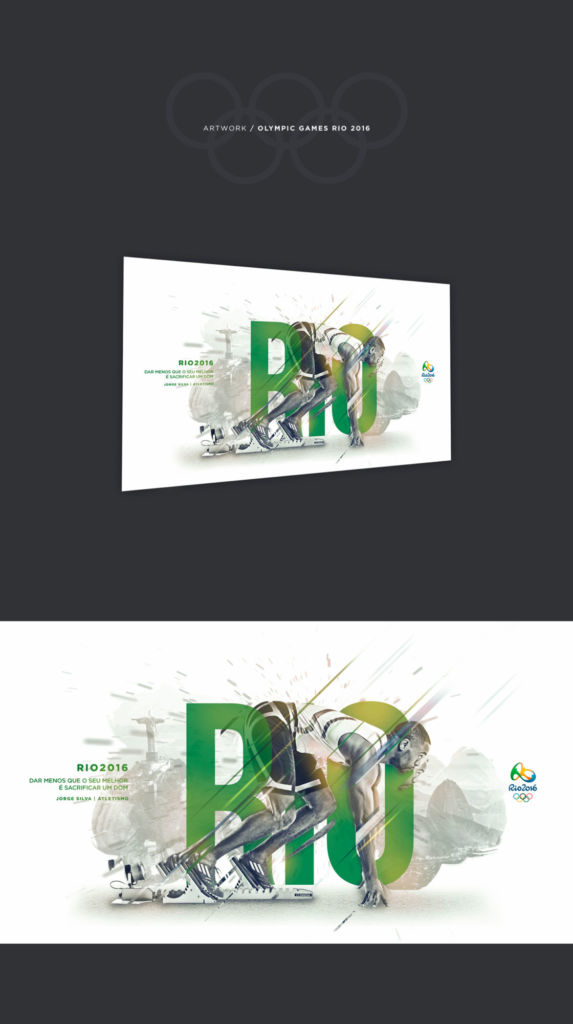 Stay tuned, guys! Next posts will unveil more about the history of design for Olympics in particular and sports in general. New design stories and collections are coming soon!