“There are no rules for good photographs, there are only good photographs.” world-famous photographer Ansel Adams once said, and photography artists of today seem to know that better than ever before, with more and more diverse and sophisticated equipment allowing them to push the limits. One of the cases allowing us to check that and get amazed is the gallery or photos by the winners of the Drone Photo Awards contest, the international competition about aerial photography and video. The contest, which is a project of Siena Awards, is dedicated to a different photographic genre deliberately separated from being compared to traditional photography. Although the competition is called Drone Awards, it’s open to aerial photography and videos whose platforms also include fixed-wing aircraft, helicopters, unmanned aerial vehicles, balloons, blimps and dirigibles, rockets, kites, and parachutes.

In Drone Photo Awards 2021, the winners were defined in several theme categories: Urban, Wildlife, Sport, People, Nature, Wedding, Abstract, and Series. Let’s take a look at some of those photography art pieces and get inspired!

Photo of the year 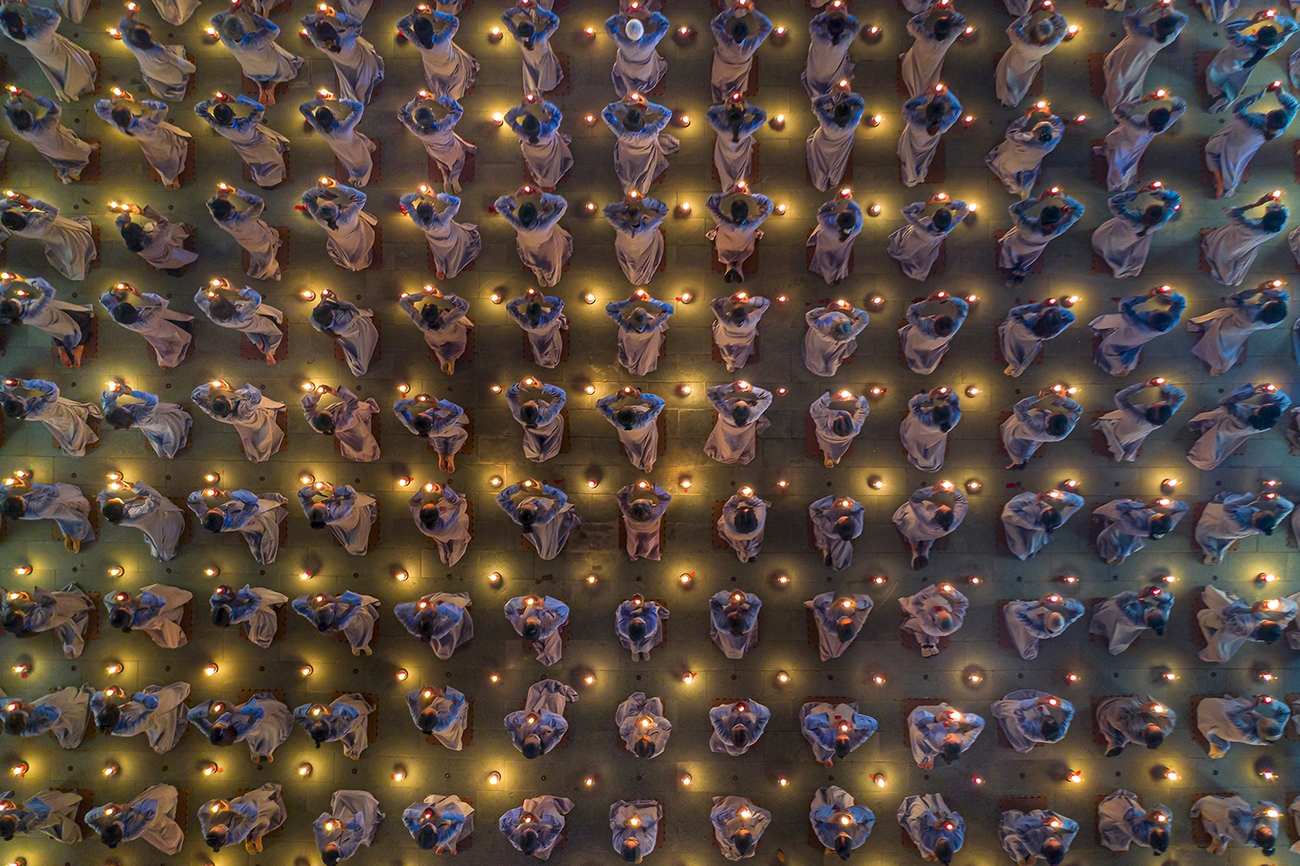