Charming Illustration Sets About Animals and Pets by Tubik Arts

«Until one has loved an animal, a part of one’s soul remains unawakened,” Anatole France once wrote, and it’s hard to disagree. Our new diverse collection of digital artworks in D4U Gallery features four animal illustration sets in different design styles and approaches to color palettes, composition, and general ideas to transfer. The illustration series was created by Tubik Arts illustrators Yaroslava Yatsuba and Marina Solomennikova. Enjoy and get inspired!

Under the Same Sun: Animals and People

We all, humans and animals, share one planet, one sky, and one ground, and we all live under the same sun. That’s the theme for our new set of digital artworks, full of grace and cuteness, fun and unconditional love, harmony and devotion, wildlife and humanity. It features animals in their natural habitats – and in friendly relations with the world of people! 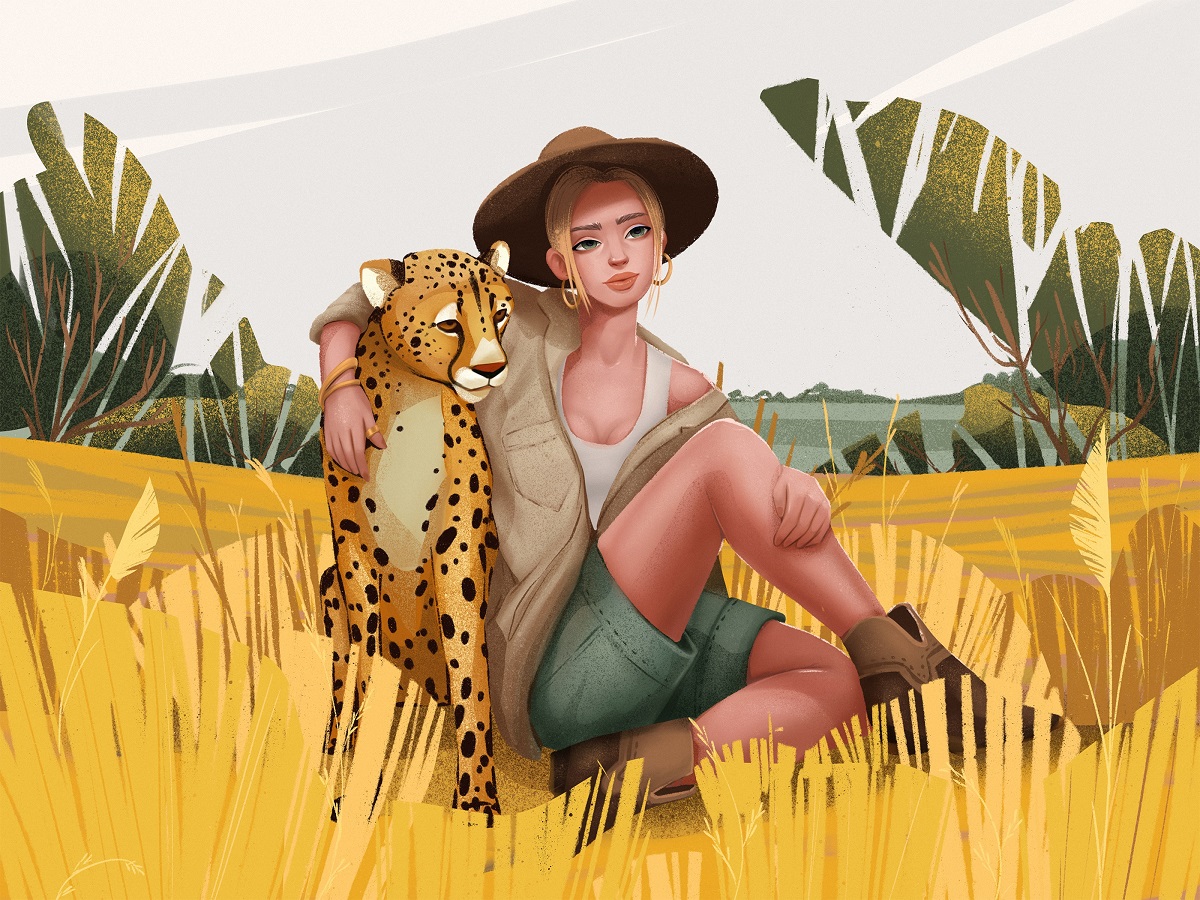 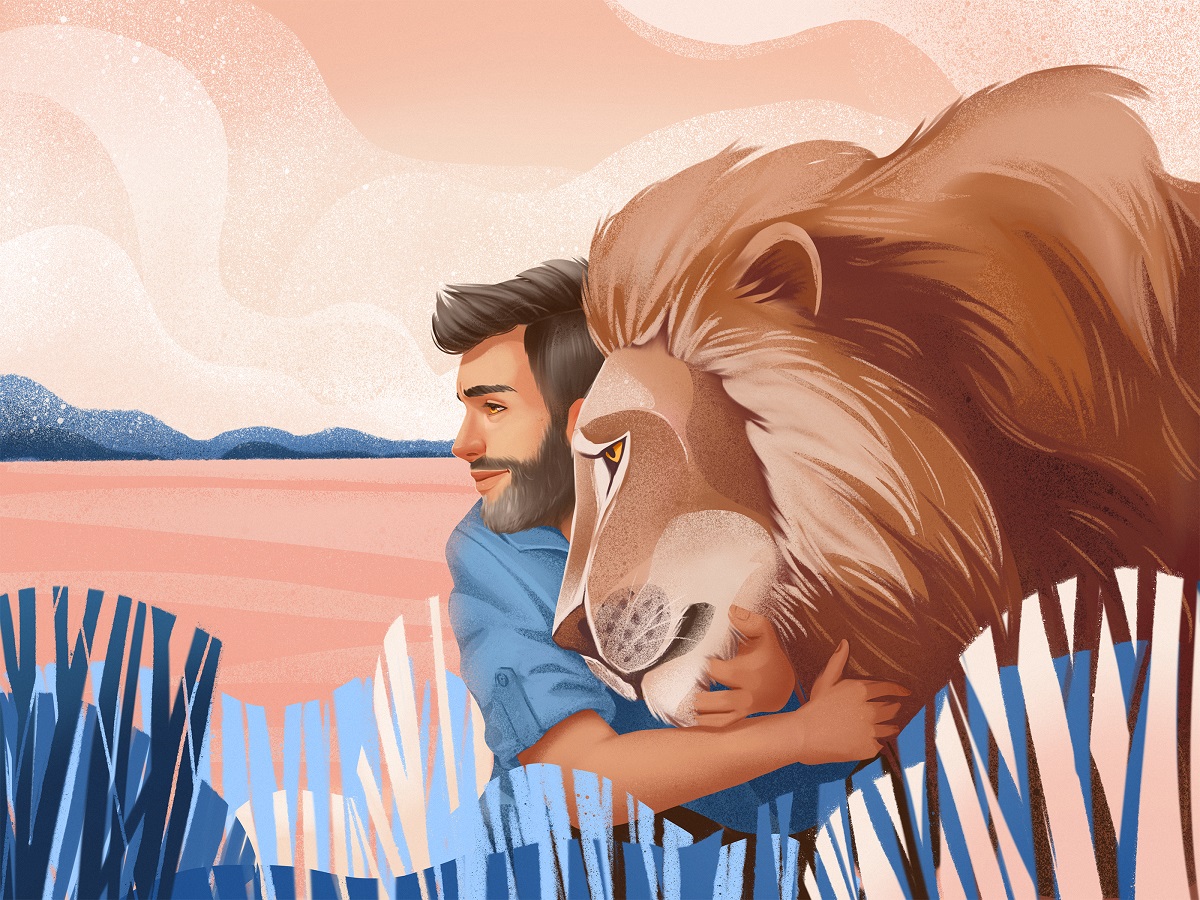 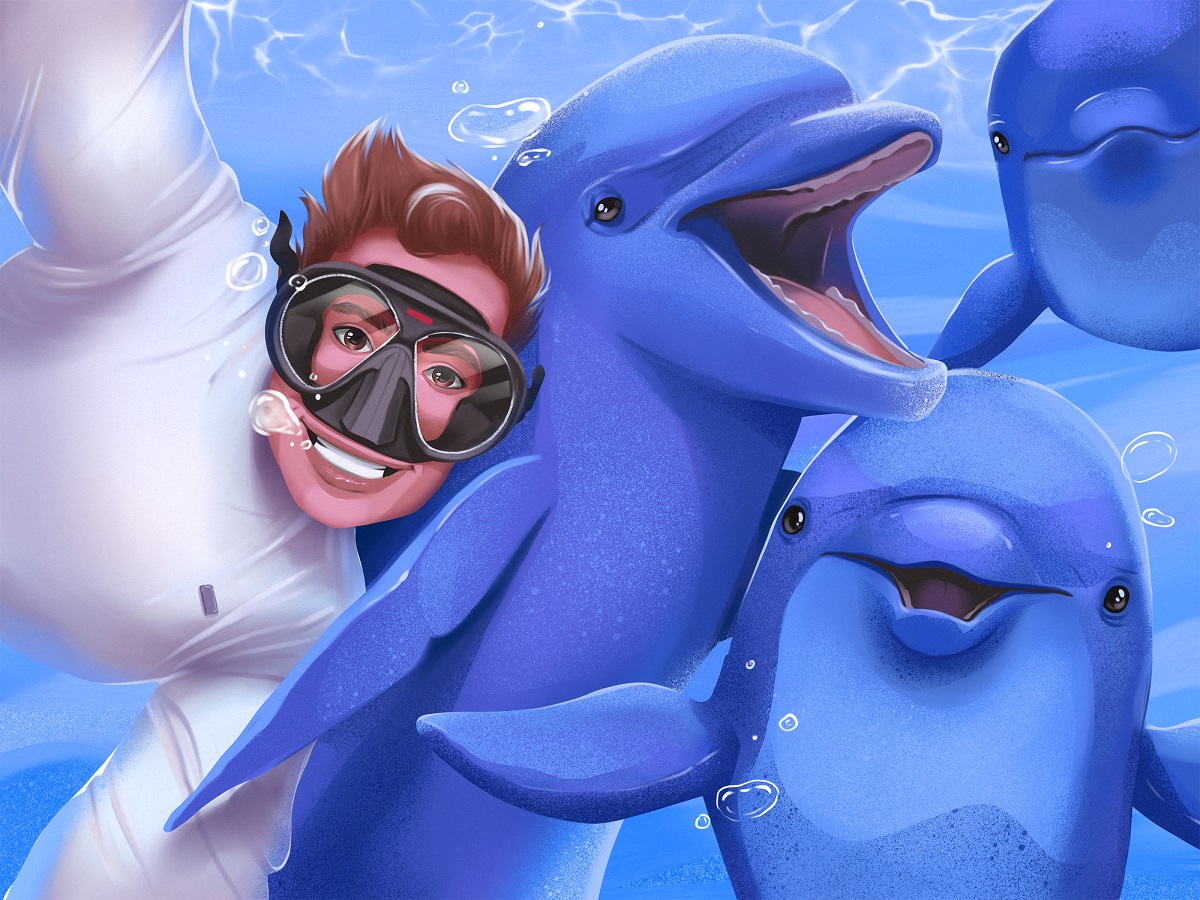 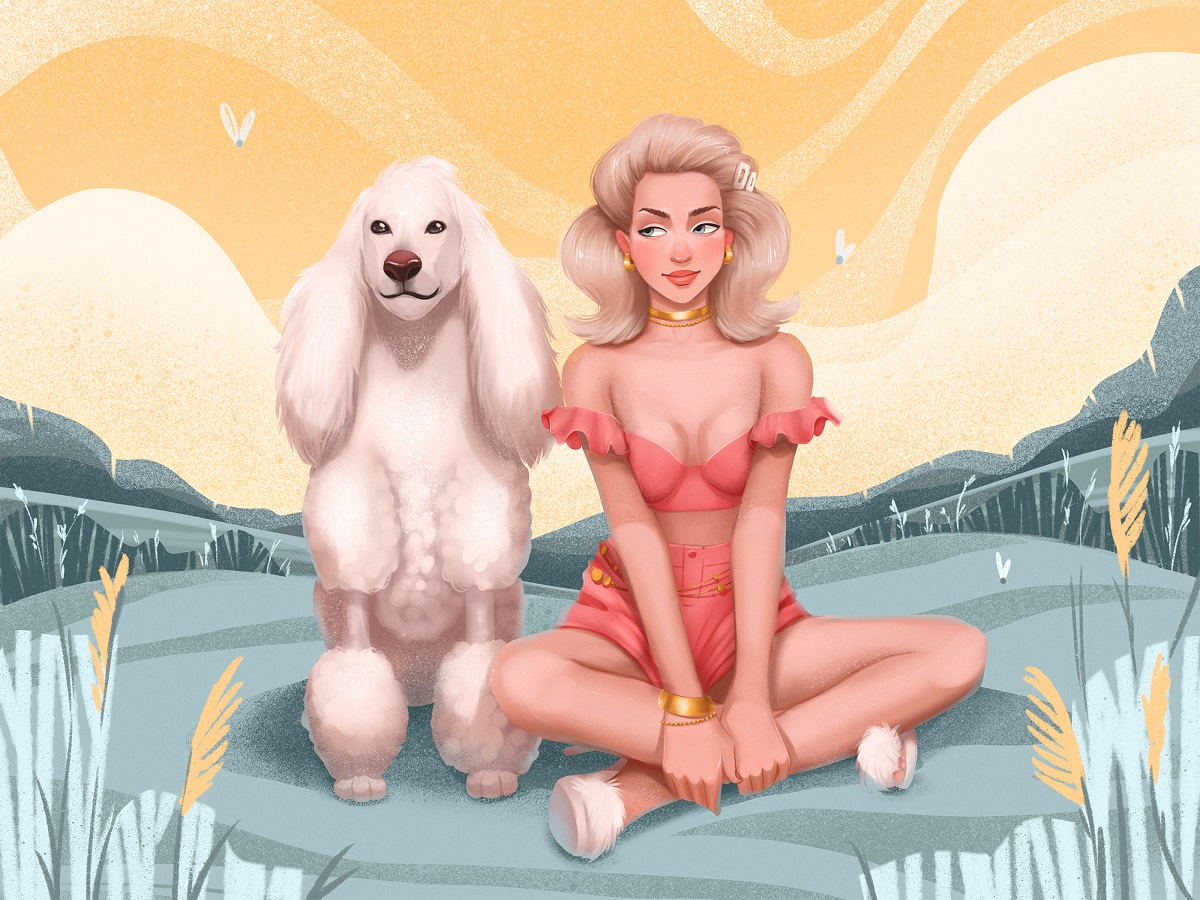 This set consists of artistic illustrations also devoted to the wonderful world of animals. The color palette is based on the natural environment, with bright color accents and pastel textures giving the feeling of harmony and letting us feel the magic of wildlife. 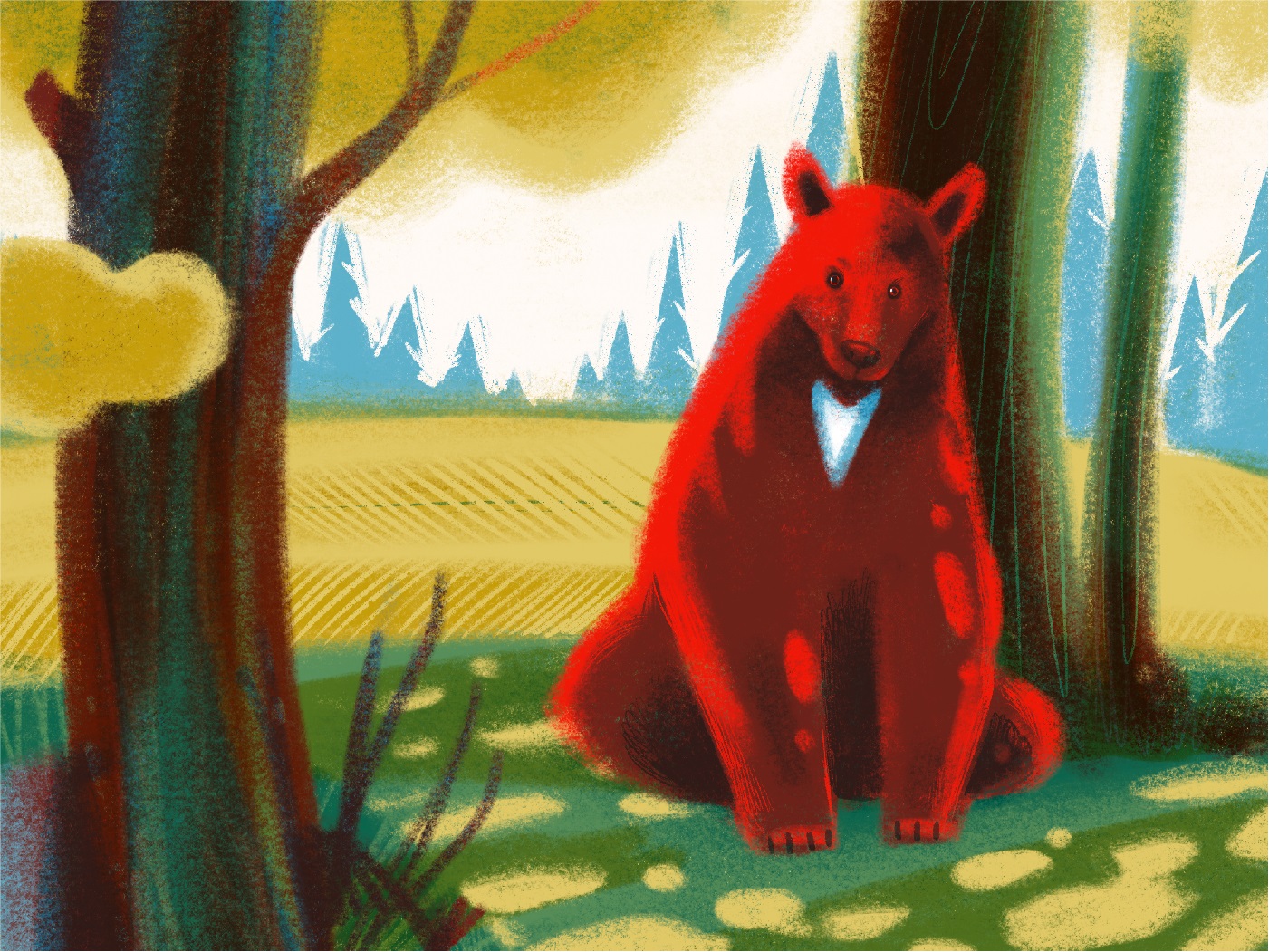 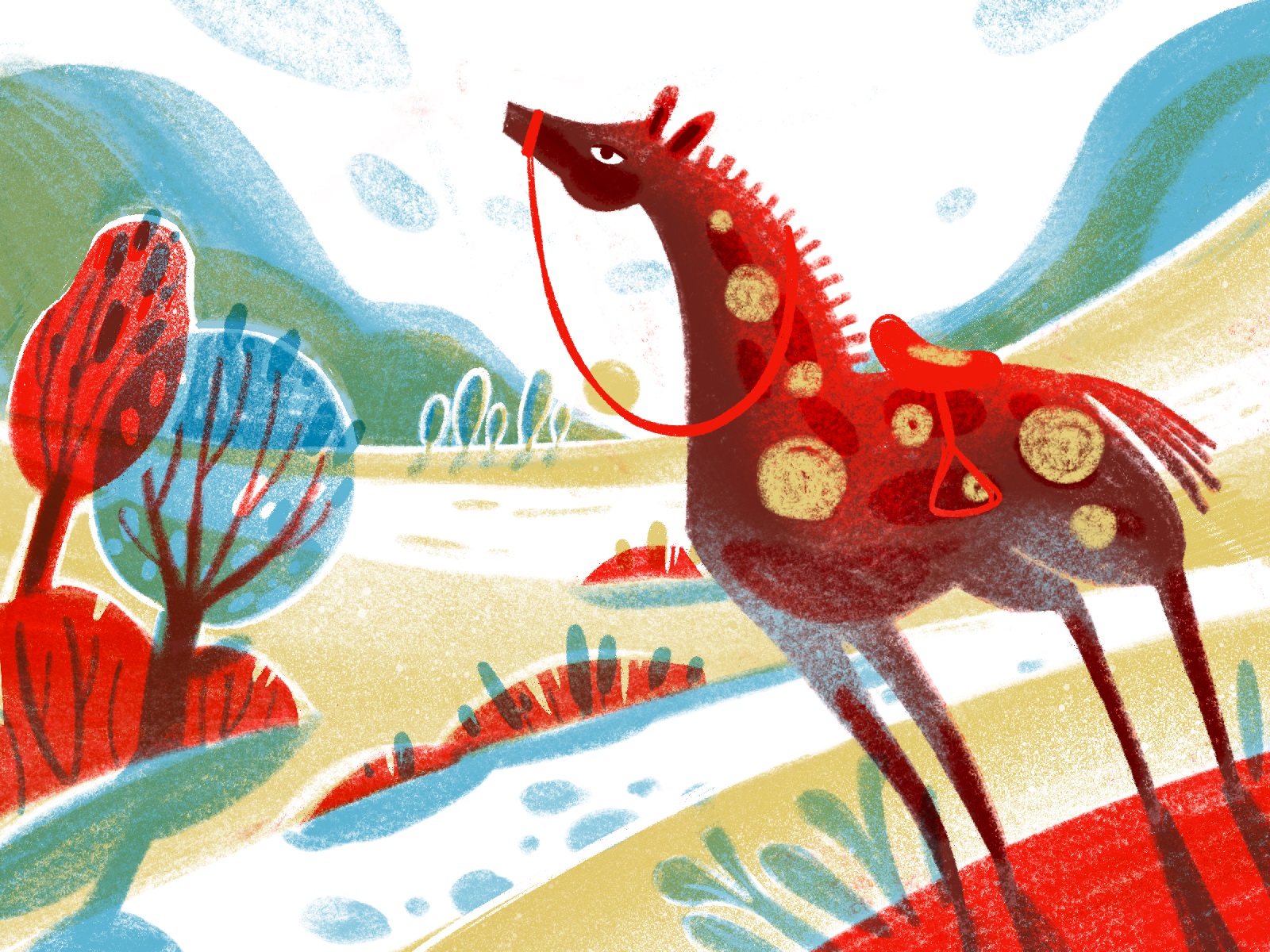 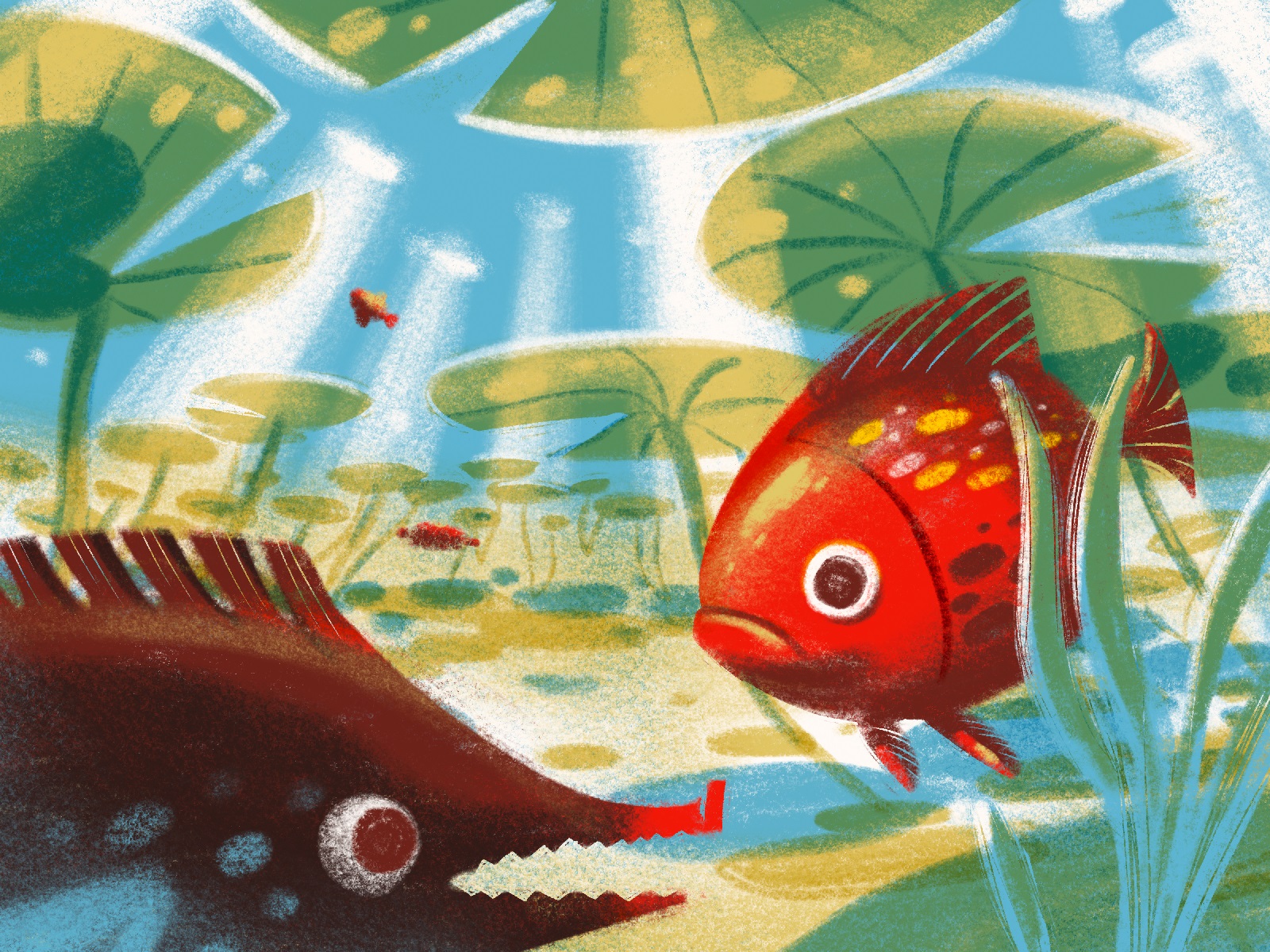 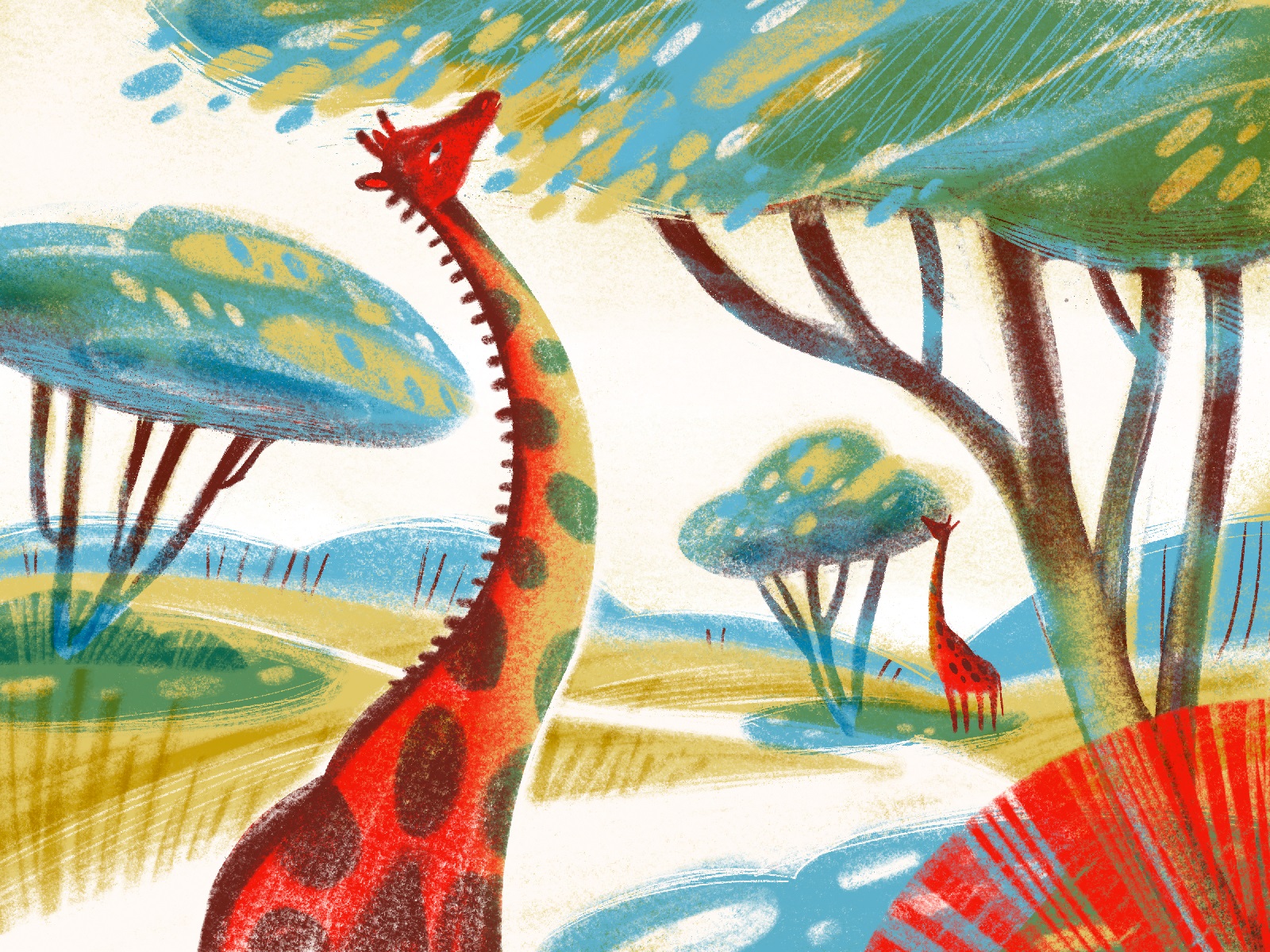 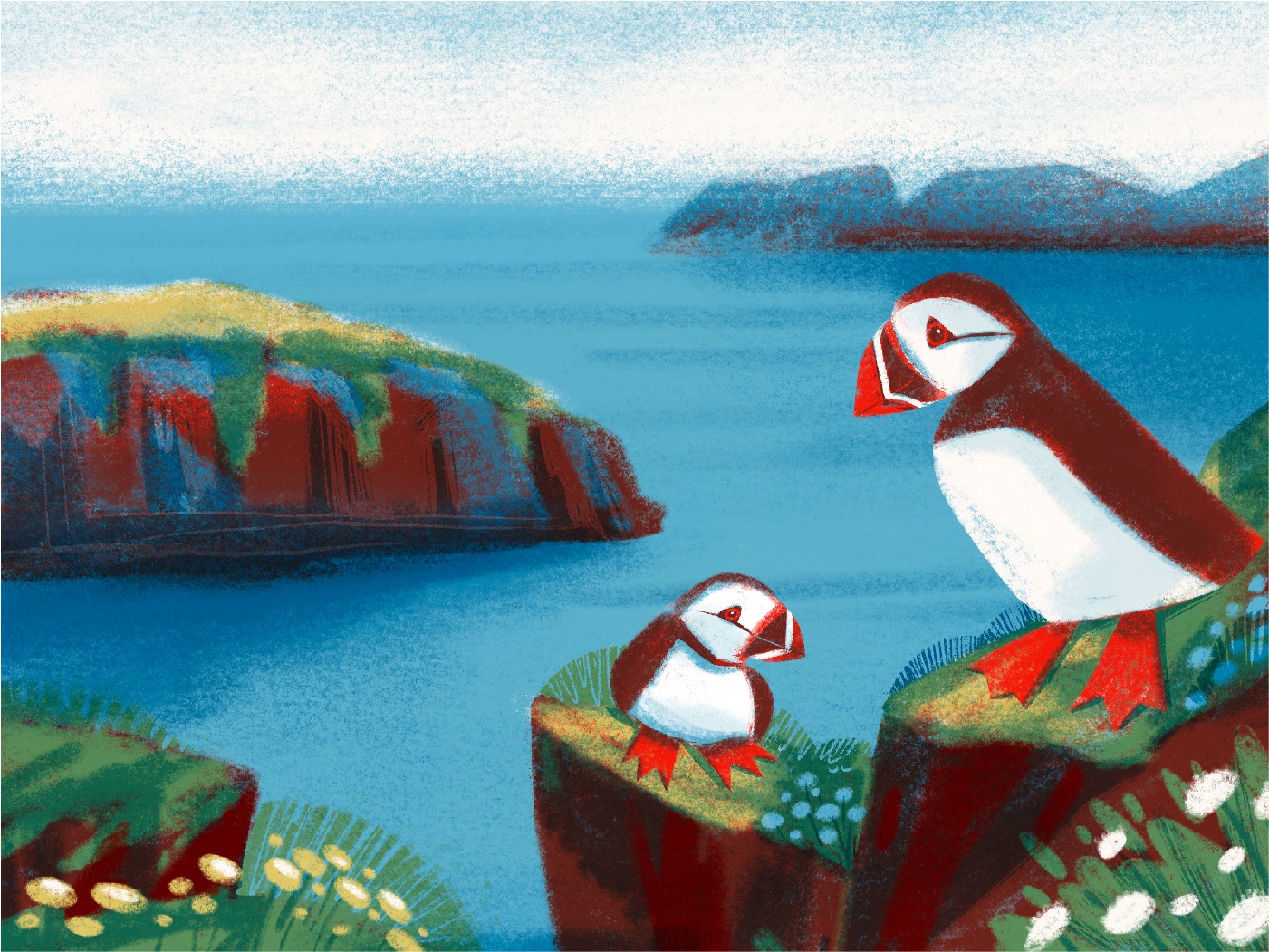 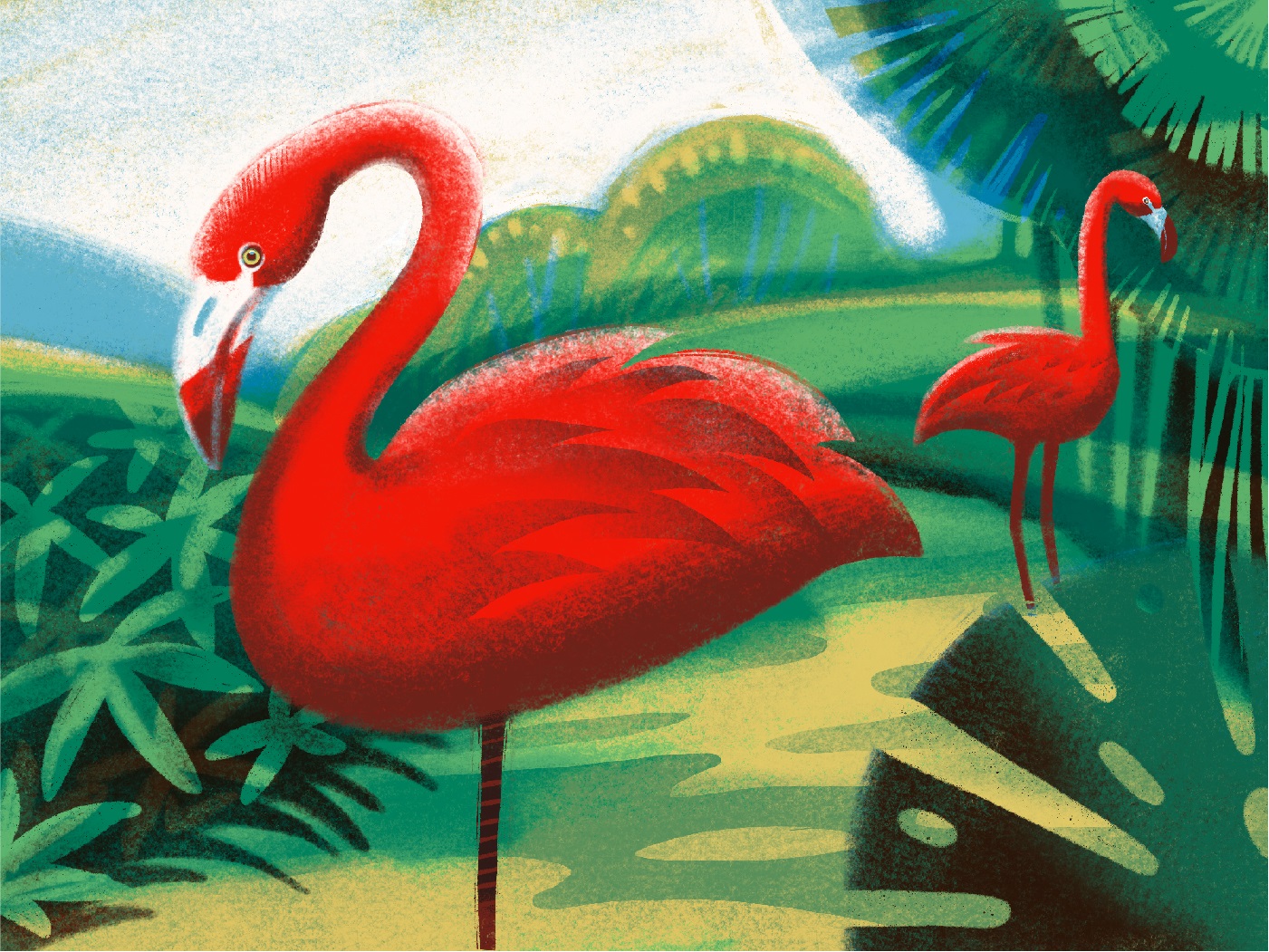 Here is the illustration series of animal portraits full of natural power, grace, concentration, and dignity. 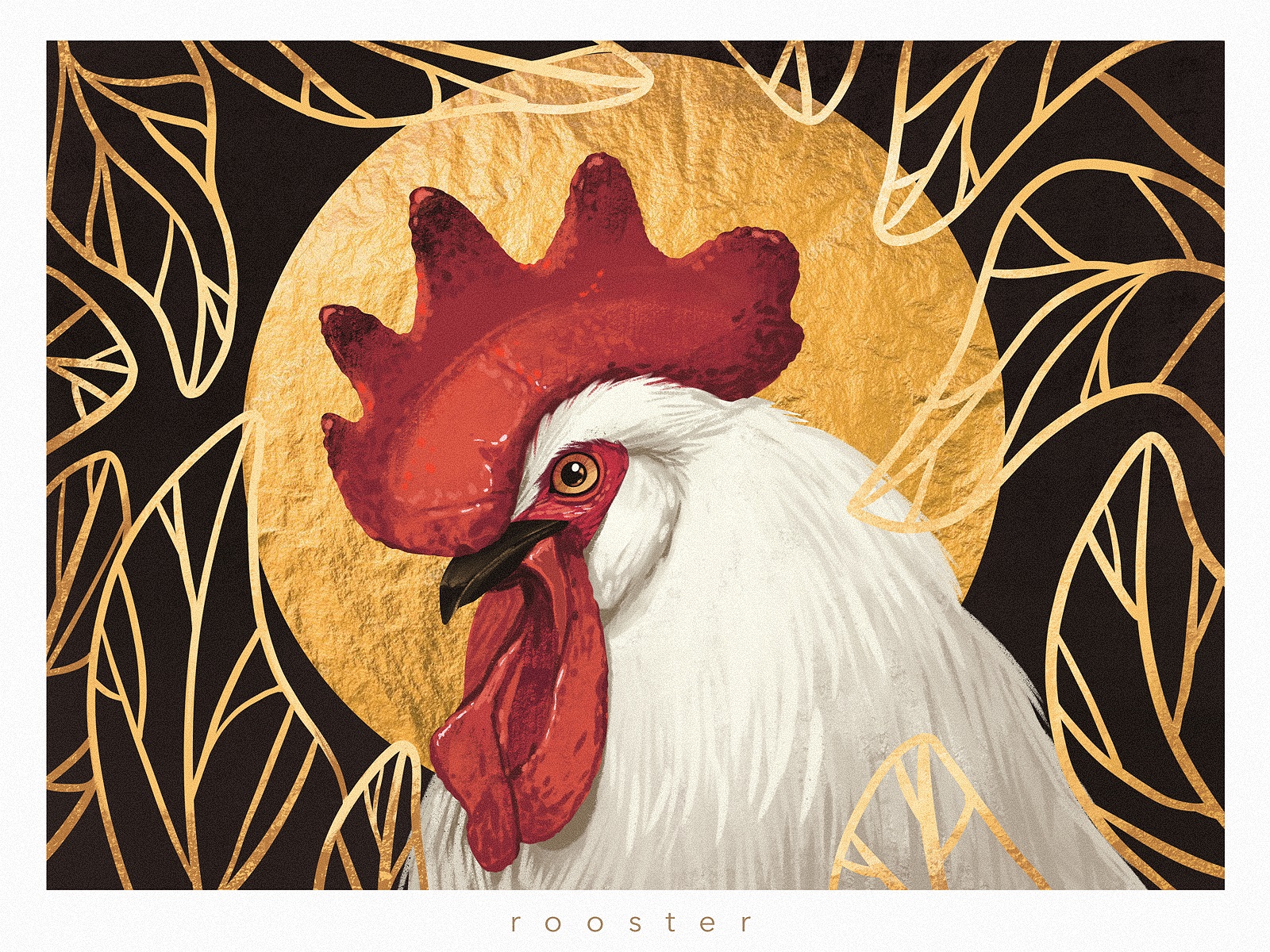 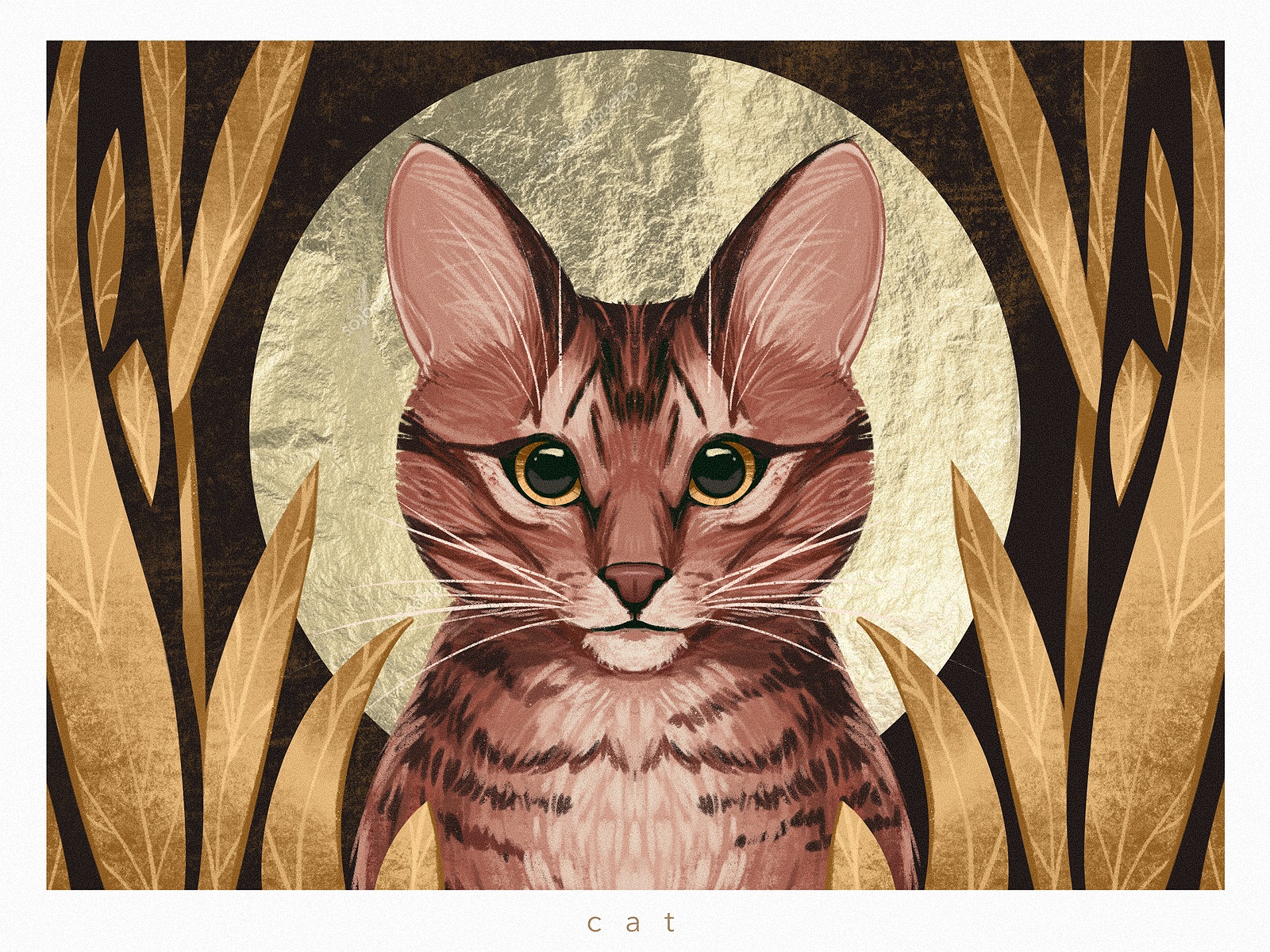 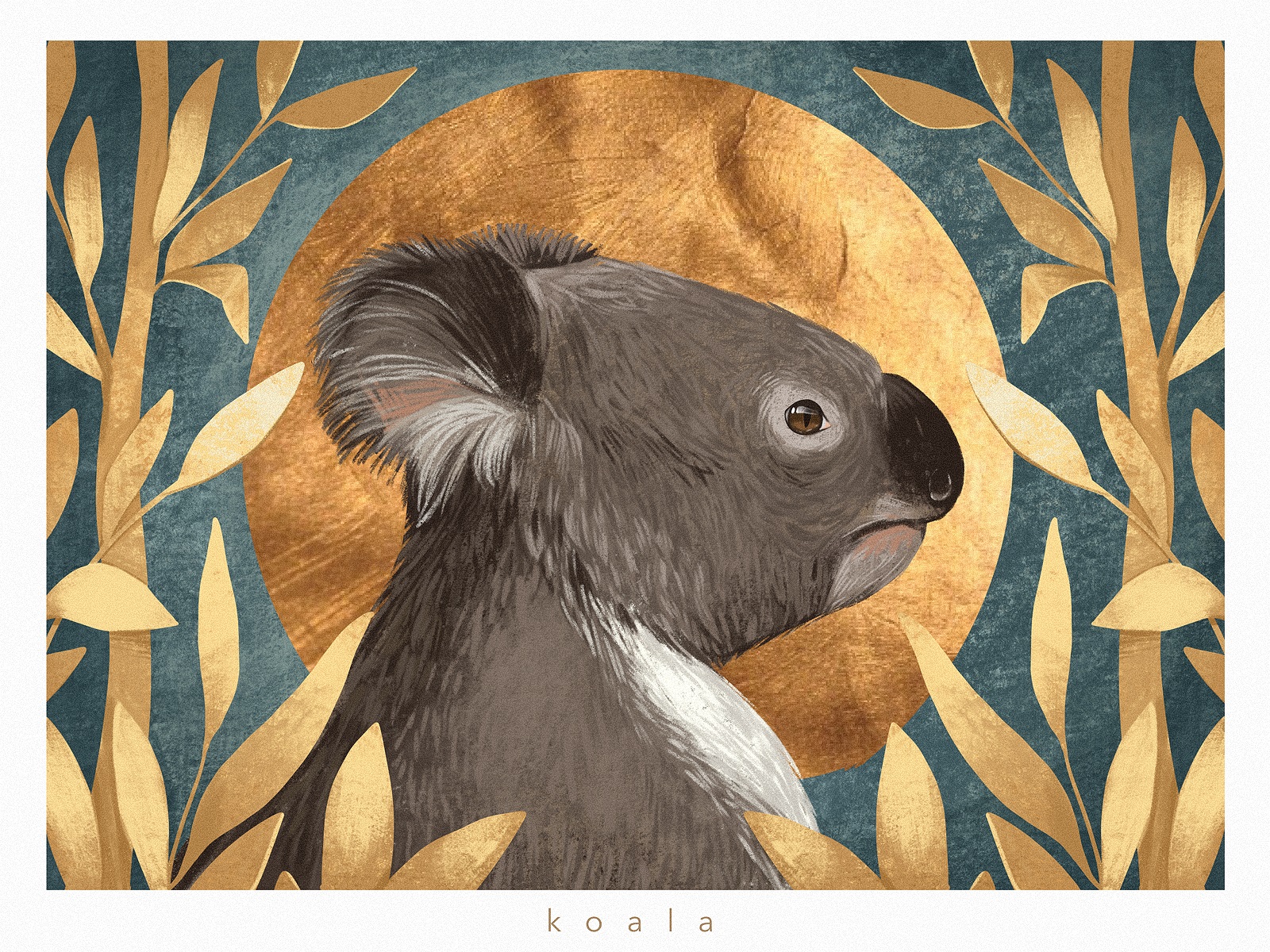 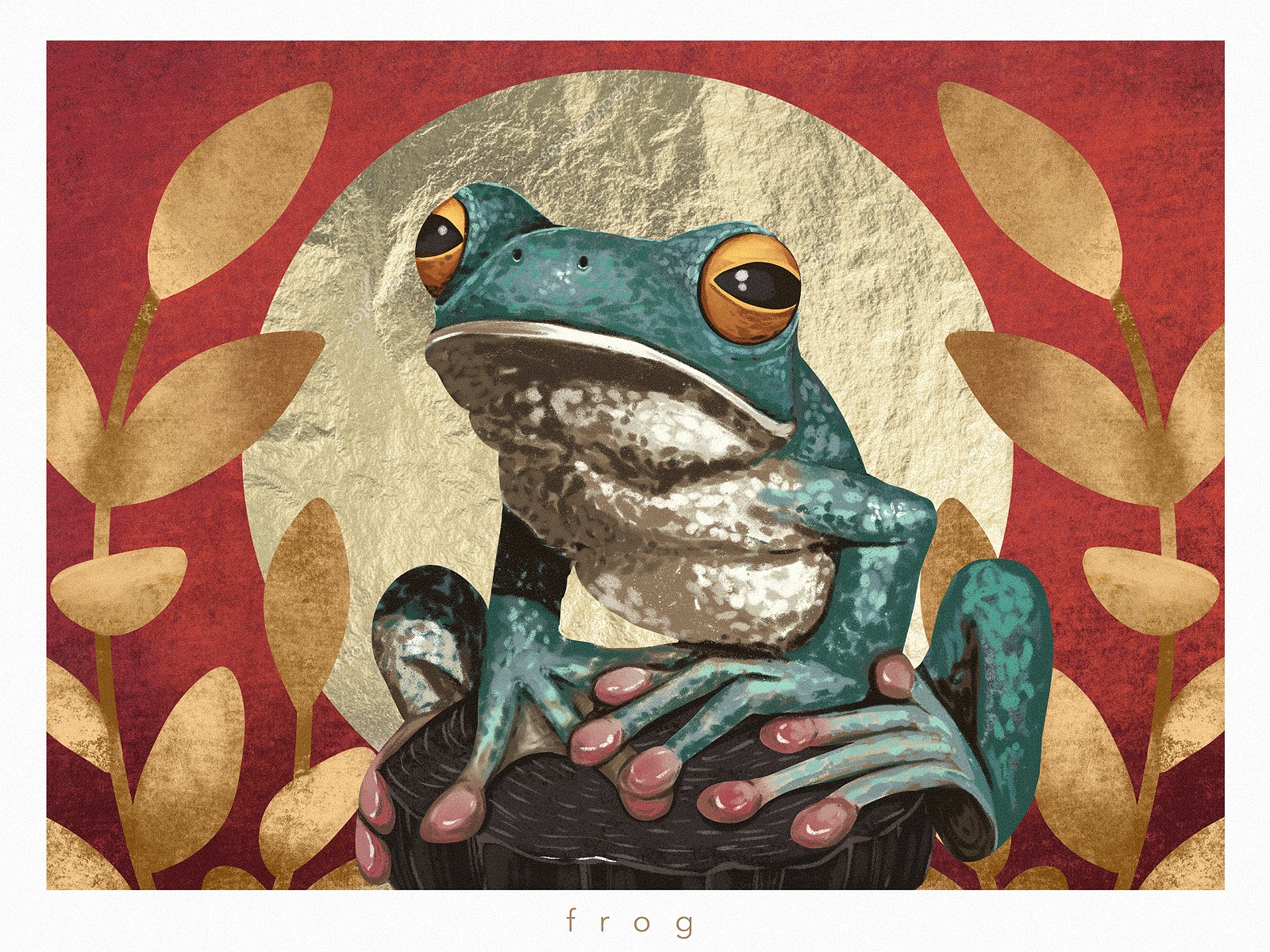 This illustration project is both beautiful and educational. It provides a brief illustrated introduction to different dog breeds famous all over the world, their history, and their famous breeders. 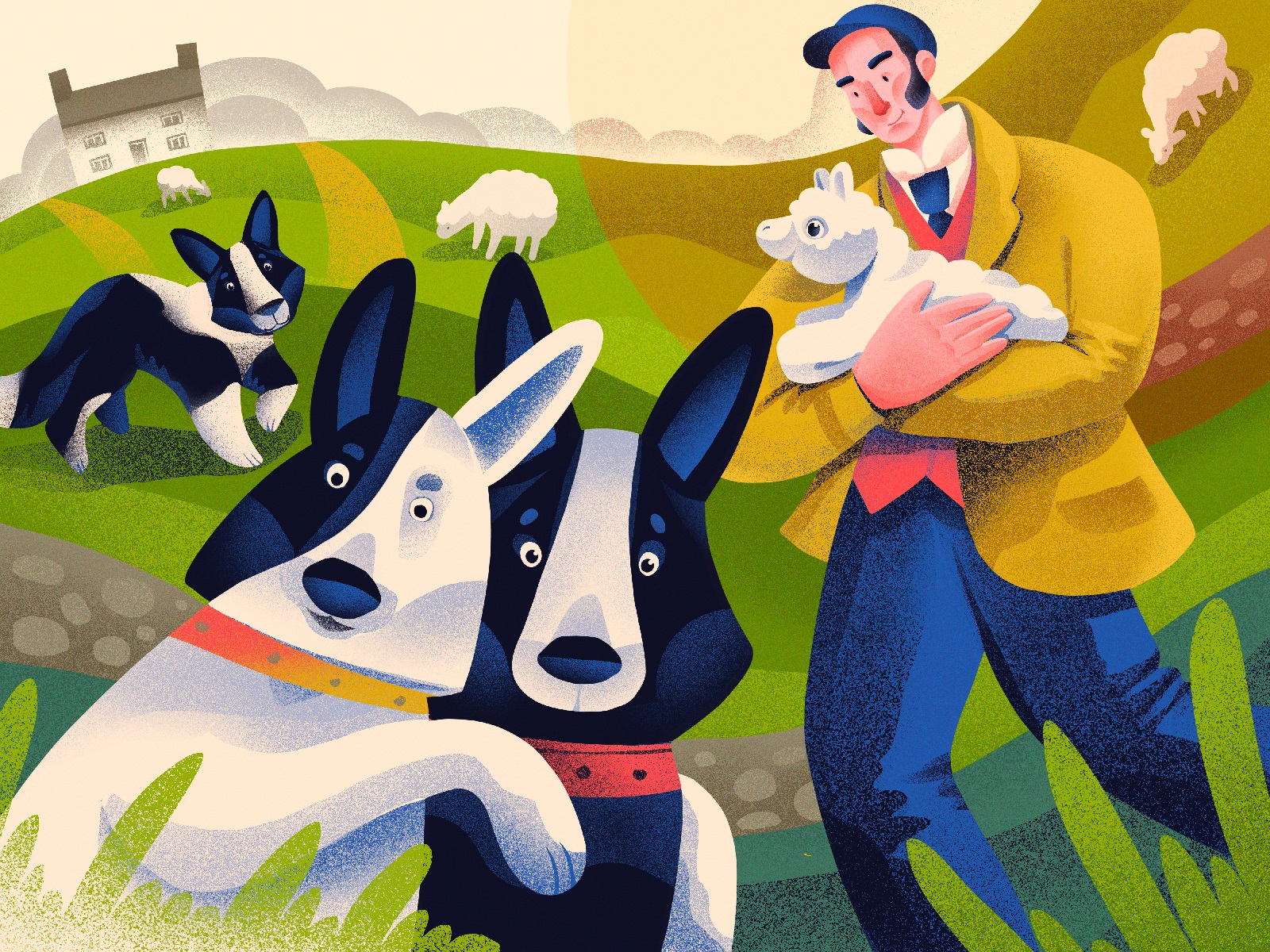 Cheerful and super clever Border Collie dogs and their breeder Adam Tefler, whose dog Old Hemp is considered to be a progenitor to the breed. 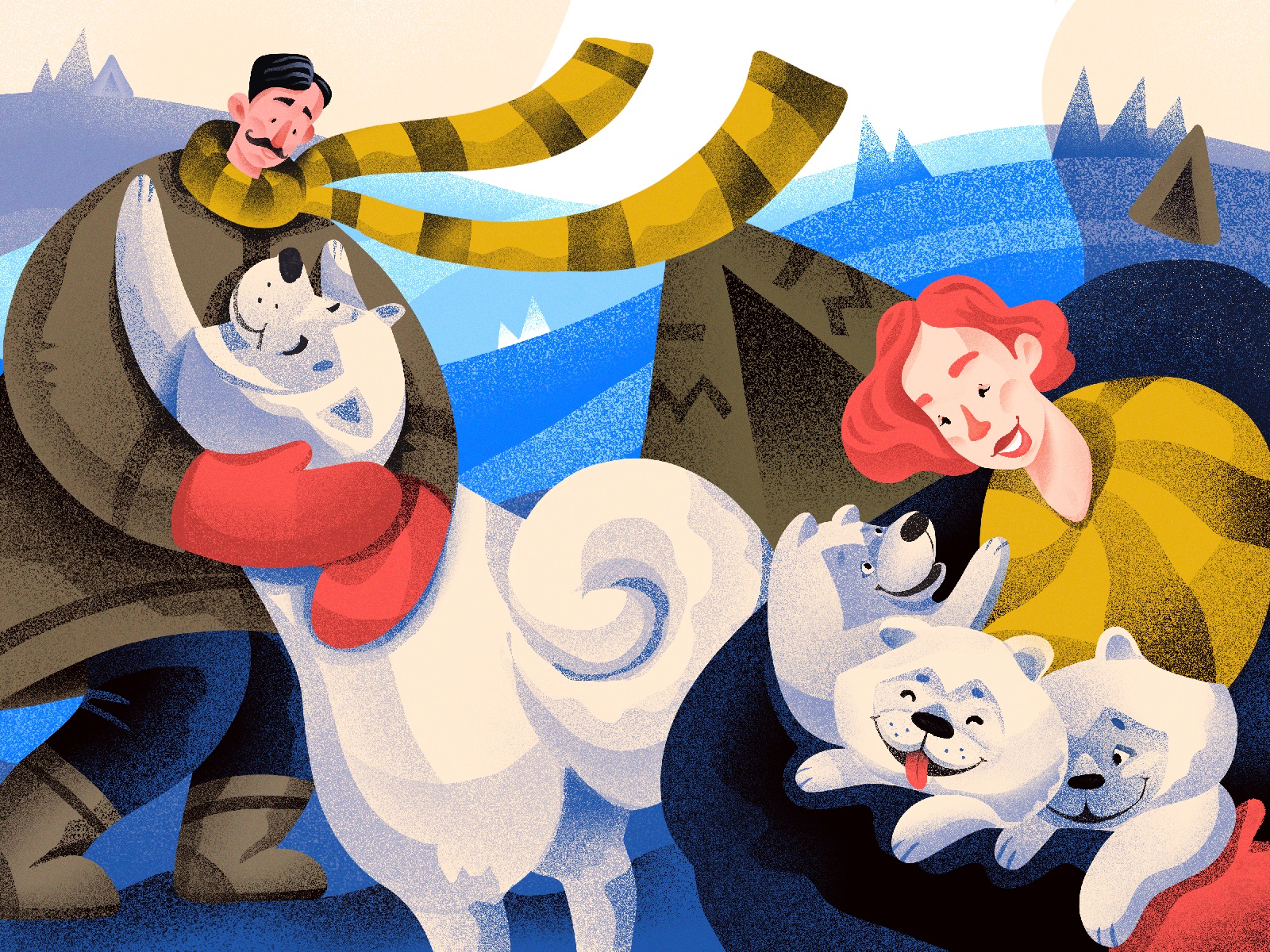 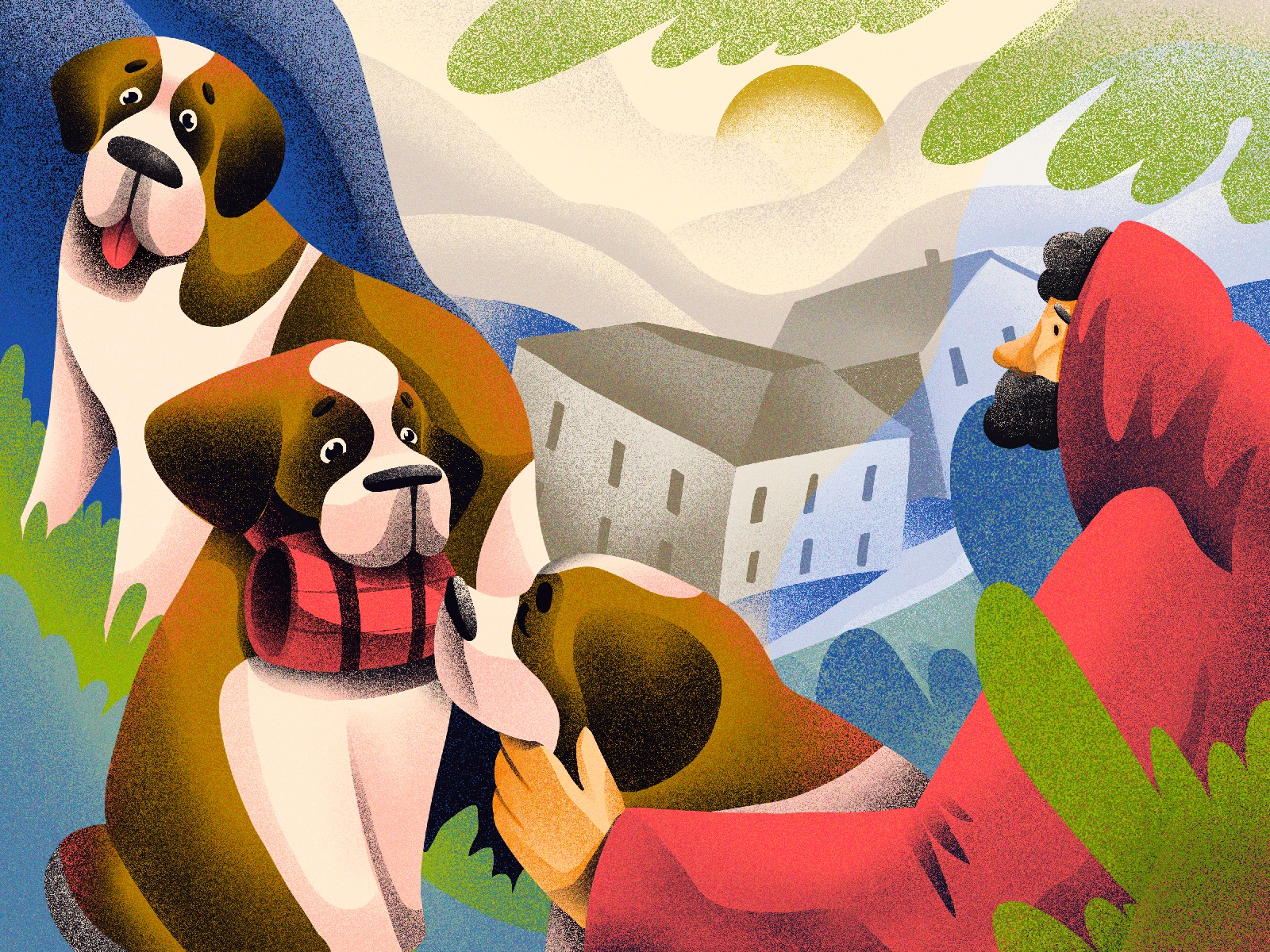 Big, supportive, and hard-working St Bernard dogs were originally bred as rescue dogs by the hospice of the Great St Bernard Pass on the Italian-Swiss border, built by and named after Italian monk Bernard of Menthon. 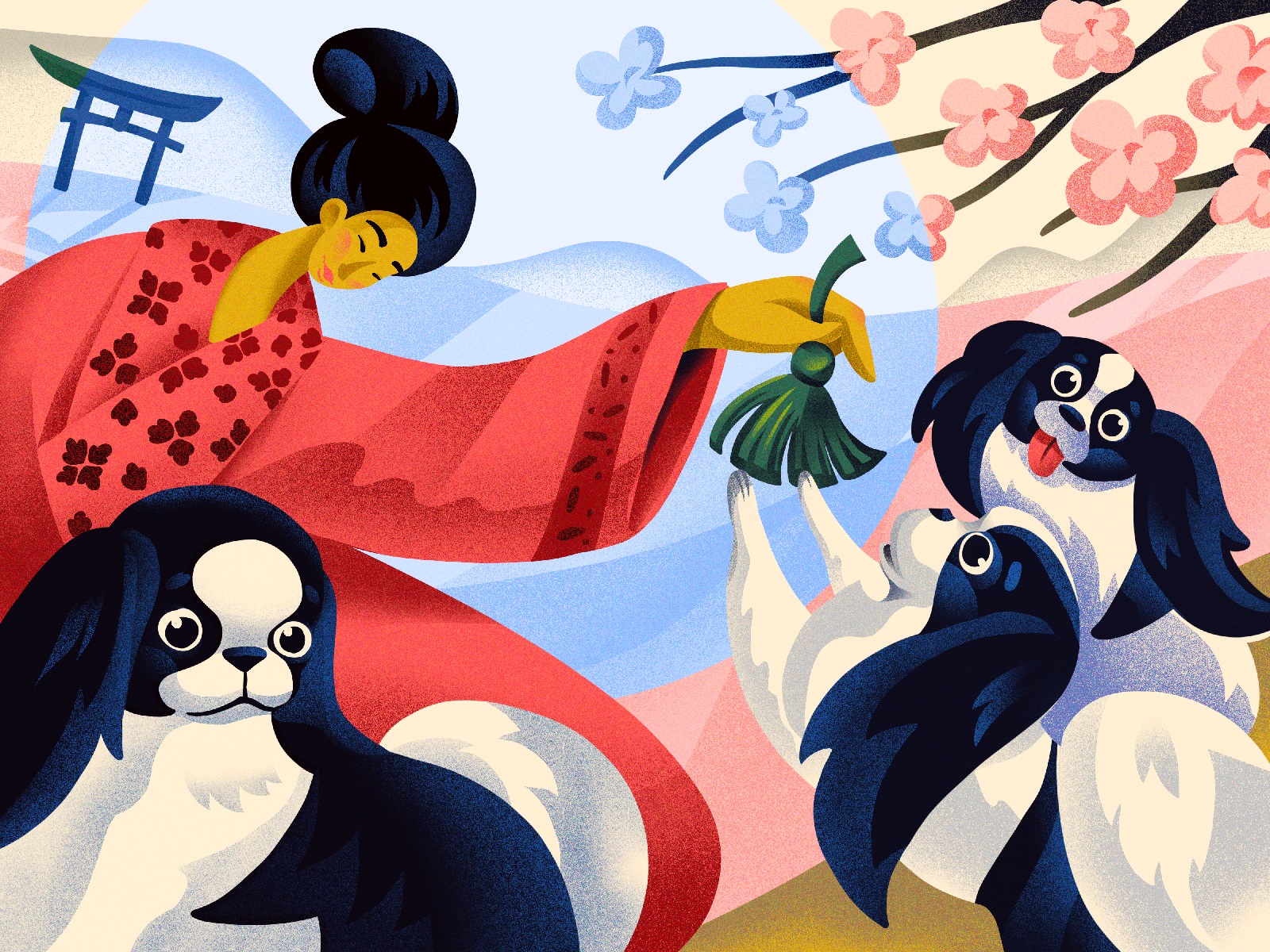 Cute Japanese Chin dogs are known for their importance to the Japanese nobility. They quickly got their high position in the Japanese Imperial palaces, where they were closely kept and guarded, while for a long time, mere peasants were not allowed to own them as the small dogs became treasures more valuable than gold. 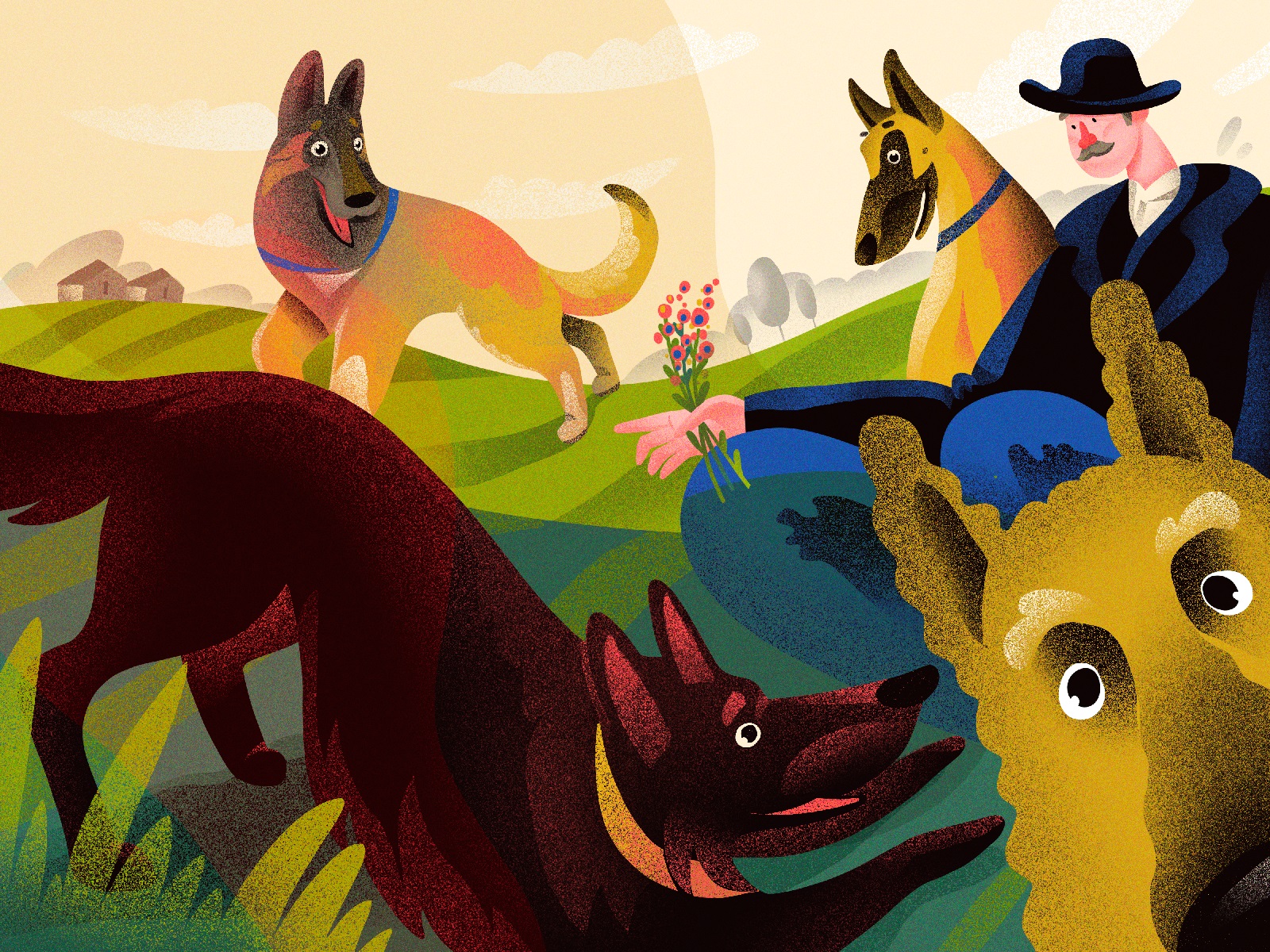 Lovely and clever Belgian Shepherds that present the breed of very diverse looks. 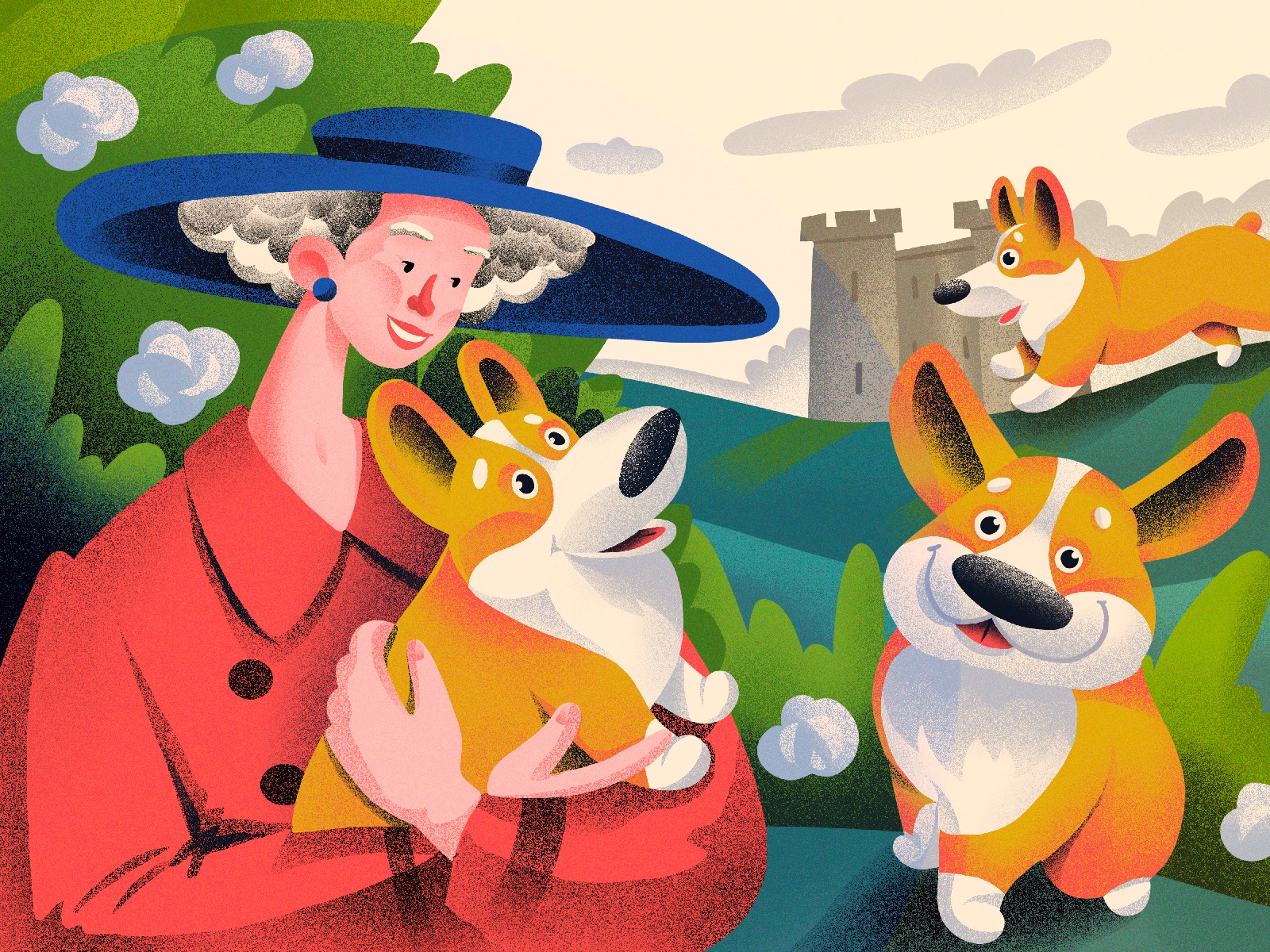 If you want to see more collections of illustrations or discover how they work in particular design projects, here’s the set of posts for you.

Art of Love: Romantic Illustrations on Love and Affection